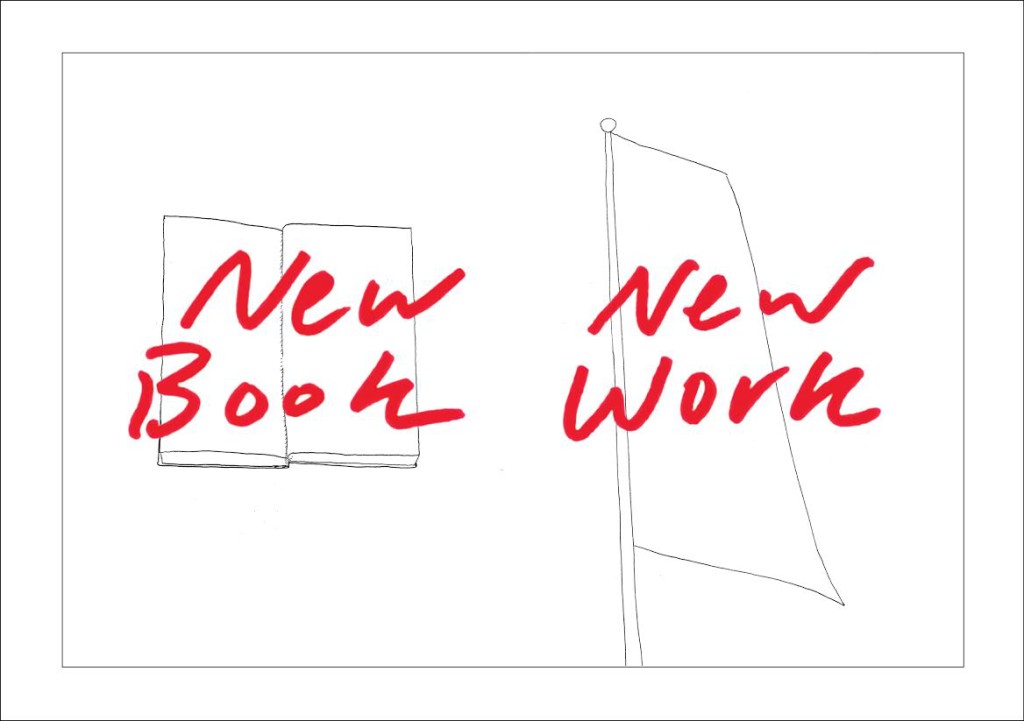 The release of an artist-book, All The News I Read About Climate Change in 2014

The raising of Flag For a 1960s Environmentalist

All The News I Read About Climate Change in 2014 re-presents newspaper articles gathered over the course of a year. Collectively the articles chronicle the slowly evolving language around environmental crisis, during a year which saw a heightening of political engagement and public outcry around climate change. The book is published by Distance Plan Press, with a forward by the Newspaper Reading Club.

Flag for a magnus viagra masticable precio 1960s Environmentalist calls attention to the personal attacks made against writer Rachel Carson after her seminal exposé of the chemical industry, Silent Spring. The insults, slurs, and criticisms heaped upon Carson ranged from lifestyle put-downs “health nut” and “spinster” to more openly political statements such as “communist sympathizer.” These insults mark the genesis of the illogical divide between economic progress and environmental protection, and also highlight the other progressive movements that would arise to confront the sexism and homophobia faced by Carson.

Flag For a 1960s Environmentalist will fly for the duration of the opening and for the weekend of April 17th and 18th. 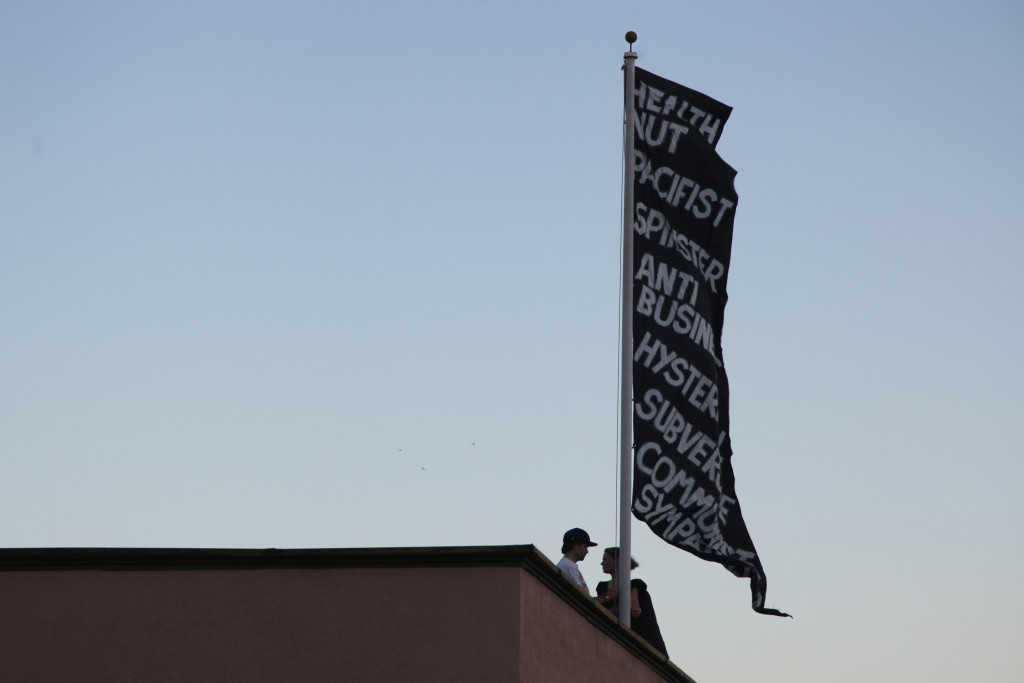