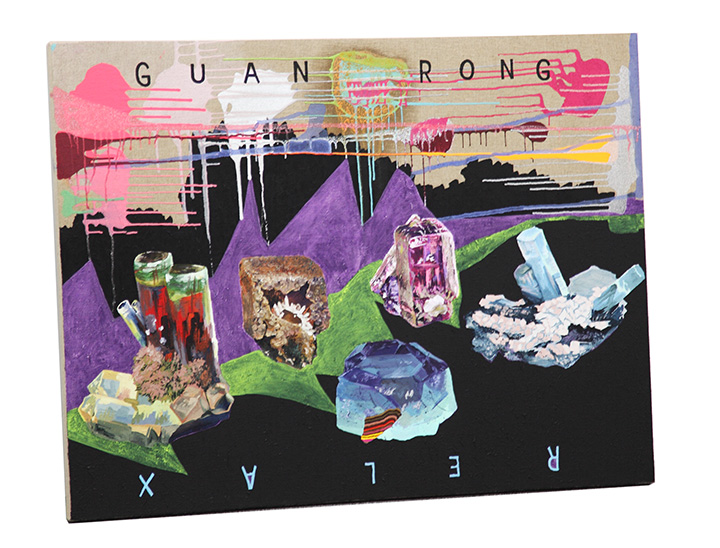 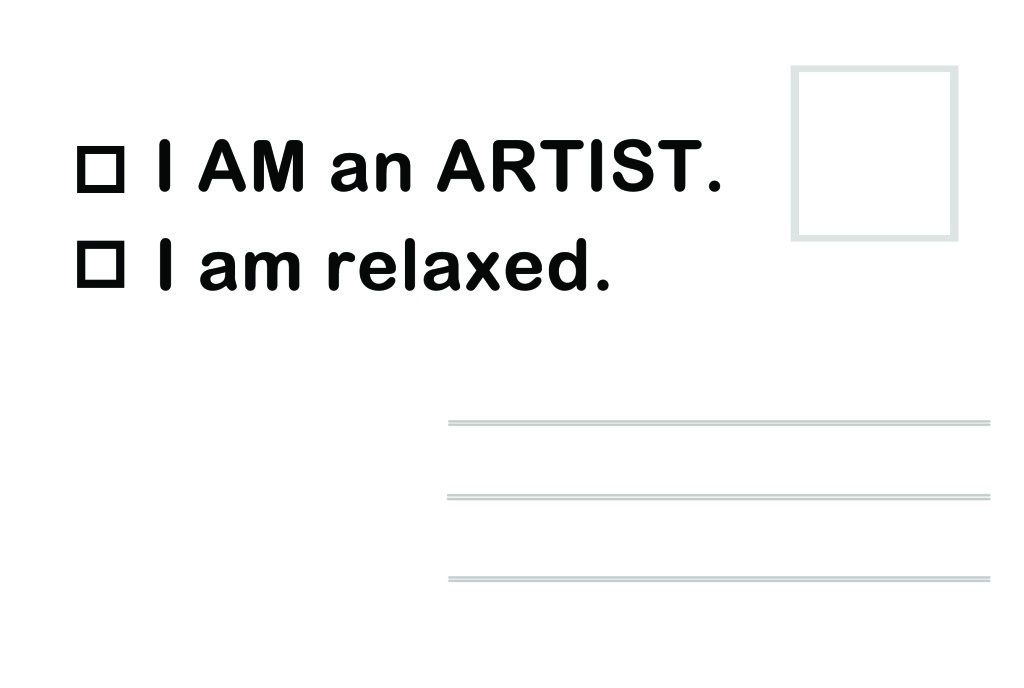 “It still sounds questionably funny when Guan Rong says most of her art ideas are related to Deleuzian. As an artist who came to the U.S. at age of 17, didn’t speak any English and after living in the States for 15 years, she cannot explain why but ‘simply gets it.’ But, really, how?”

“A massage is just like a movie, really relaxing and a total escape, except in a massage you’re the star. And you don’t miss anything by falling asleep!”
― Elizabeth Jane Howard, Mr. Wong

“Relaxing the shoulders is vital for relaxation in general.”
― H.E. Davey, Japanese Yoga: The Way of Dynamic Meditation

“Elizabeth lay face-down on the massage table, and allowed Marco to relieve the stress of the business day with firm and knowing fingers. Success, she decided, was often a matter of knowing when to relax.”
― Barbara Taylor Bradford, Being Elizabeth

“To amuse oneself in order that one may exert oneself, as Anacharsis puts it, seems right; for amusement is a sort of relaxation, and we need relaxation because we cannot work continuously.”
― Aristotle, The Nicomachean Ethics 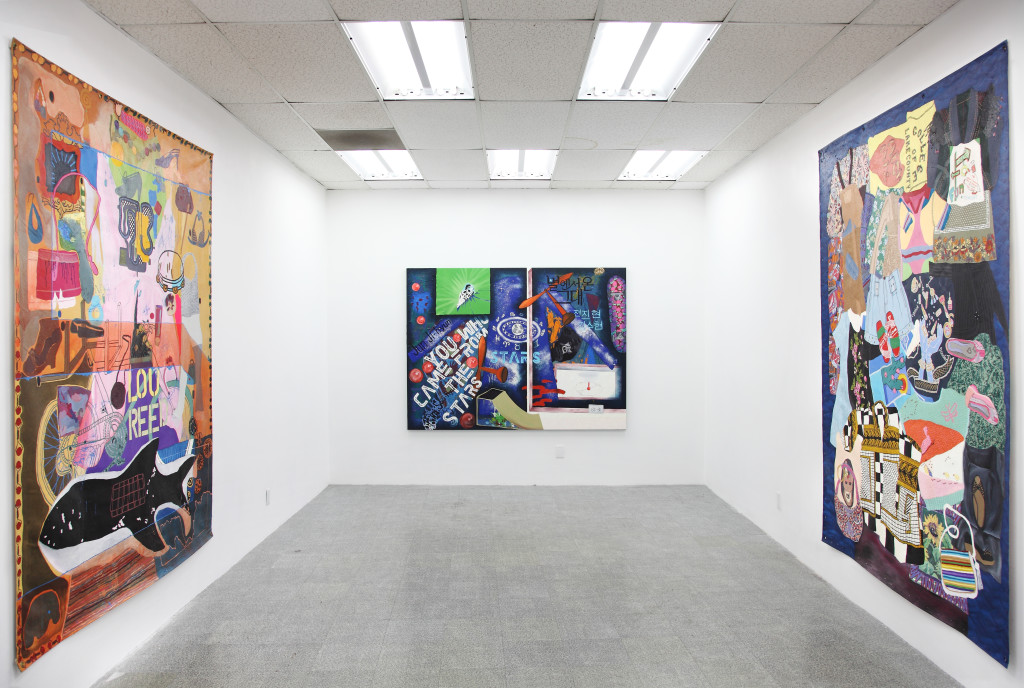 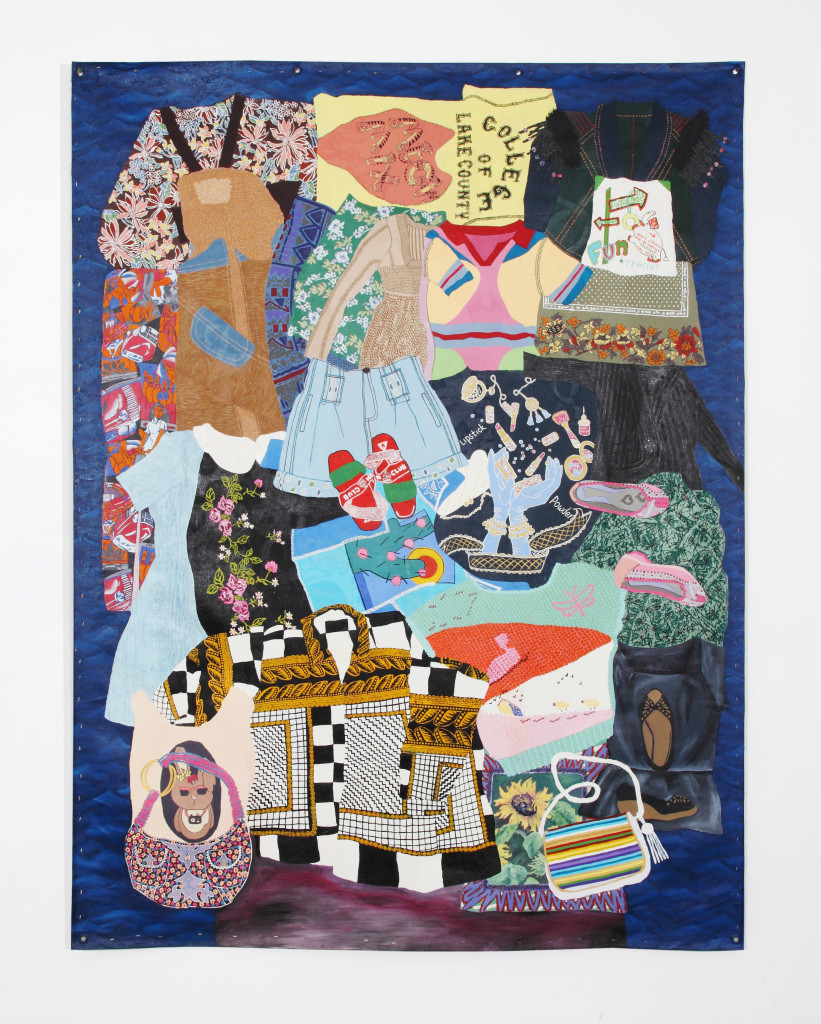 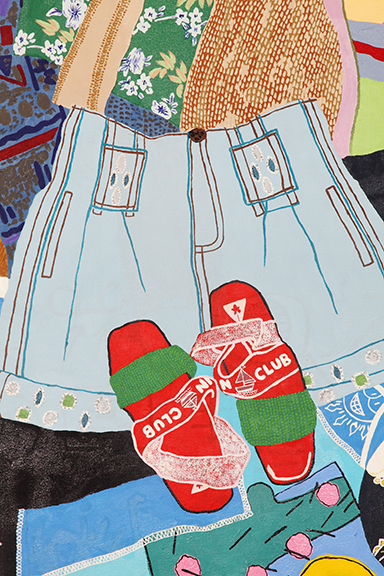 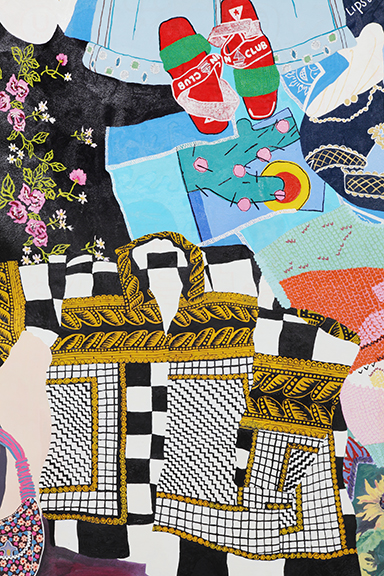 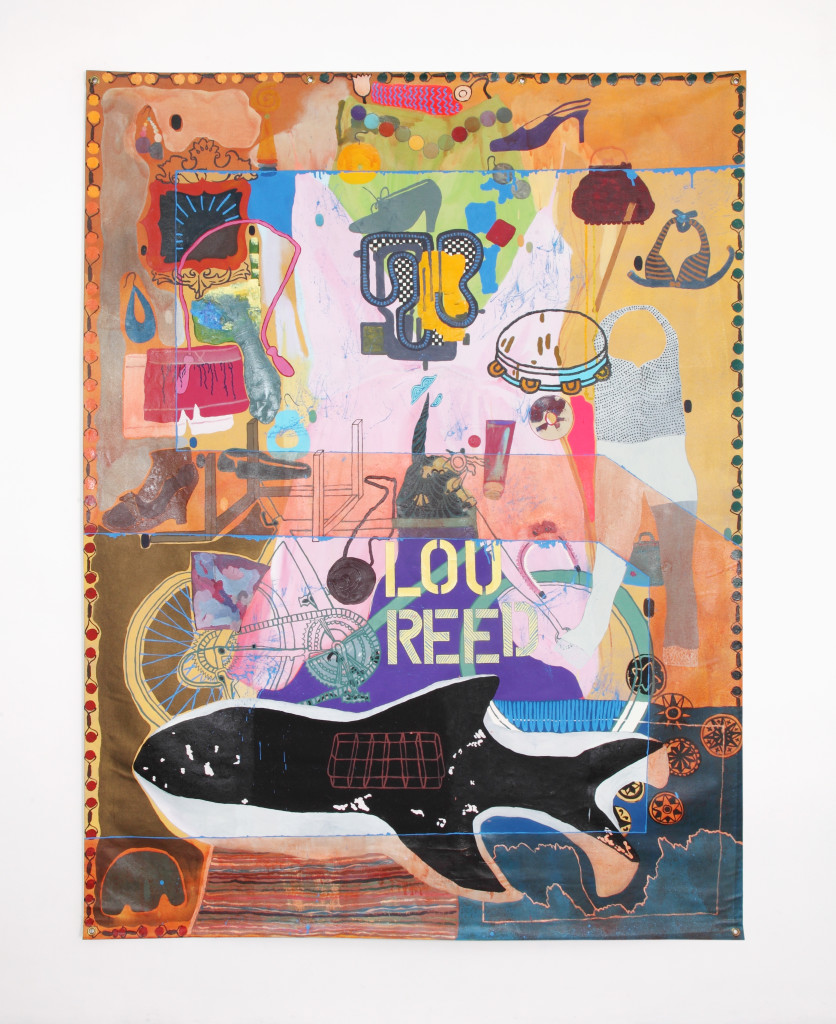 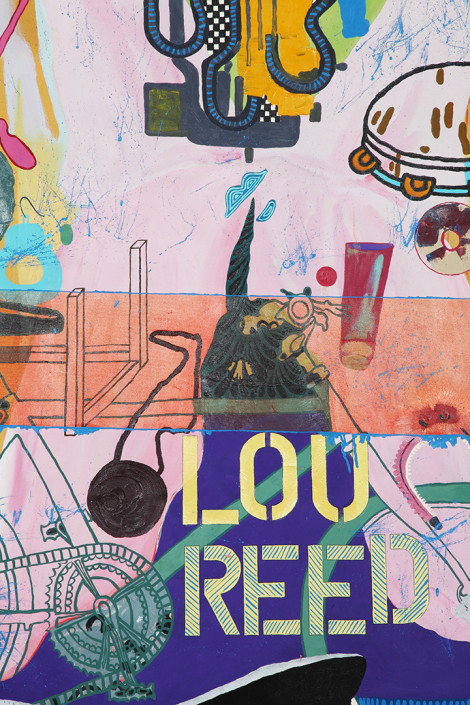 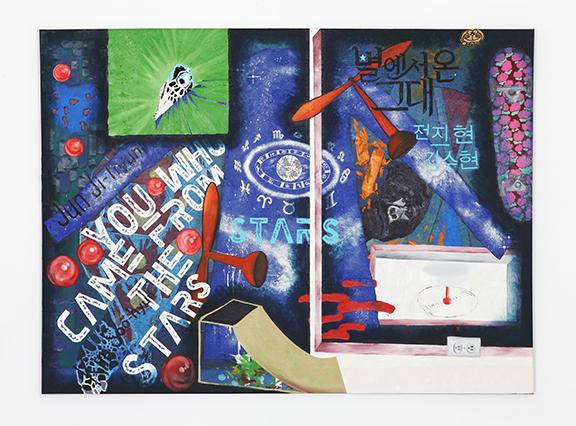 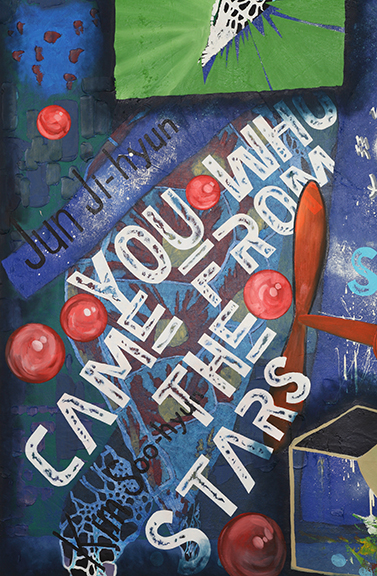 Guan Rong makes paintings, films, books, performances, and radio shows with John Burtle. She has exhibited and performed at the Armory Center for the Arts, Riverside Art Museum, The Velaslavasay Panorama, KCHUNG Radio, Rowland Contemporary (Chicago), and Blutenweiss (Berlin). Rong was born in Tianjin, China (1981), attended CalArts, and the School of the Art Institute of Chicago. She is based in Los Angeles.