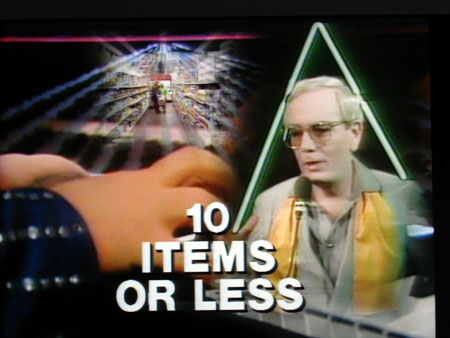 *** In honor of Robert Ashley’s birthday metro pcs will screen his masterpiece, PERFECT LIVES. Accordingly, one bottle of vodka will be symbolically available to appease the composer’s ghost if he stops by  ***

Perfect Lives has been called “the most influential music/theater/literary work of the 1980s.” At its center is sildenafil 20 mg vs levitra the hypnotic voice of Robert Ashley. His continuous song narrates the events of the story and describes a 1980’s update of the mythology of small town America. Perfect Lives is populated with myriad characters revolving around two musicians — “R”, the singer of myth and legend, and his friend, Buddy, “The World’s Greatest Piano Player”. They have come to a small town in the Midwest to entertain at the Perfect Lives Lounge. As Robert Ashley describes in the opera synopsis, “they fall in with two locals to commit the perfect crime, a metaphor for something philosophical: in this case, to remove a sizable about of money from The Bank for one day (and one day only) and let the whole world know that it was missing.”

The eloping couple, Ed and Gwyn, the old people at the home, the sheriff and his wife (Will and Ida) who finally unravel the mystery, and Isolde who watches the celebration of the changing of the light at sundown from the doorway of her mother’s house are some of the characters who journey through the seven episodes of the opera.

Derived from a colloquial idiom, Perfect Lives transforms familiar material into an elaborate metaphor for the rebirth of the human soul. It has been called a comic opera about reincarnation.