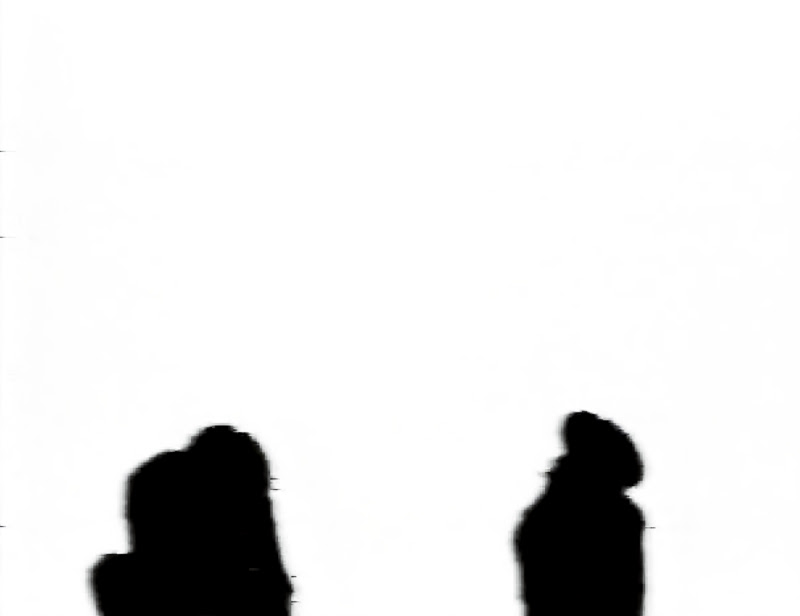 WORKS buy levitra 60mg uk ON PAPER, the most recent collaboration between Steve Kado and Keith Rocka Knittel, zooms in on a portion of the duo’s larger work 1992 TOYOTA COROLLA (BLACK).

chosen in sour objection to the L.A. boosterism that attended the Getty’s Pacific Standard Time initiative—has since blended with Kado and Knittel’s individual totemic relationships to the Toyota product line. 1992 TOYOTA COROLLA (BLACK) is a stand-in for a continuous process of working, encompassing three exhibitions and performance, sculpture, video, photography, sound, painting, and a book. In keeping with the nature of the totem

there has been no formal declaration of partnership between the two, simply an ongoing effort to continue the work.

Knittel lives on a peninsula in Los Angeles, facing levitradosageus24.com the Pacific. Kado is based throughout the North American Free Trade Area, moving like a ghost, doomed to wander forever.

This is their first show in a “real” city (i.e., not Toronto or Tijuana), viagra sans ordonnance in a space that exists exclusively for the presentation of artwork (i.e., not a hallway or a music venue). Given this champagne context, it is a rare moment of luxurious reflection and relief from the harsh heat of the 1992 TOYOTA COROLLA (BLACK) machine.

There will be a closing ceremony & flag raising on Friday, October 31, at 6:30PM. 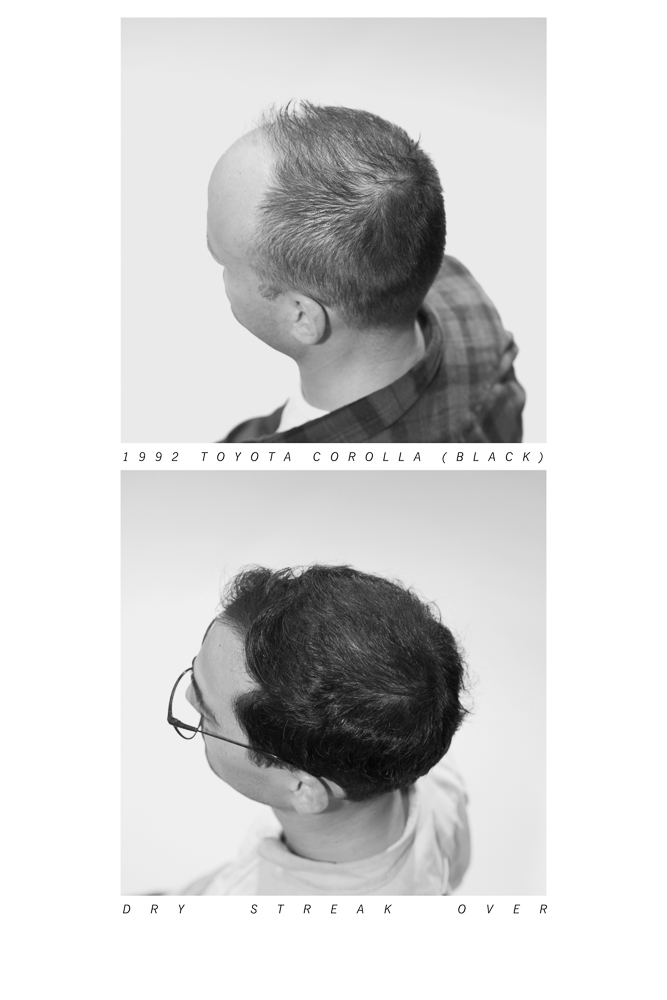 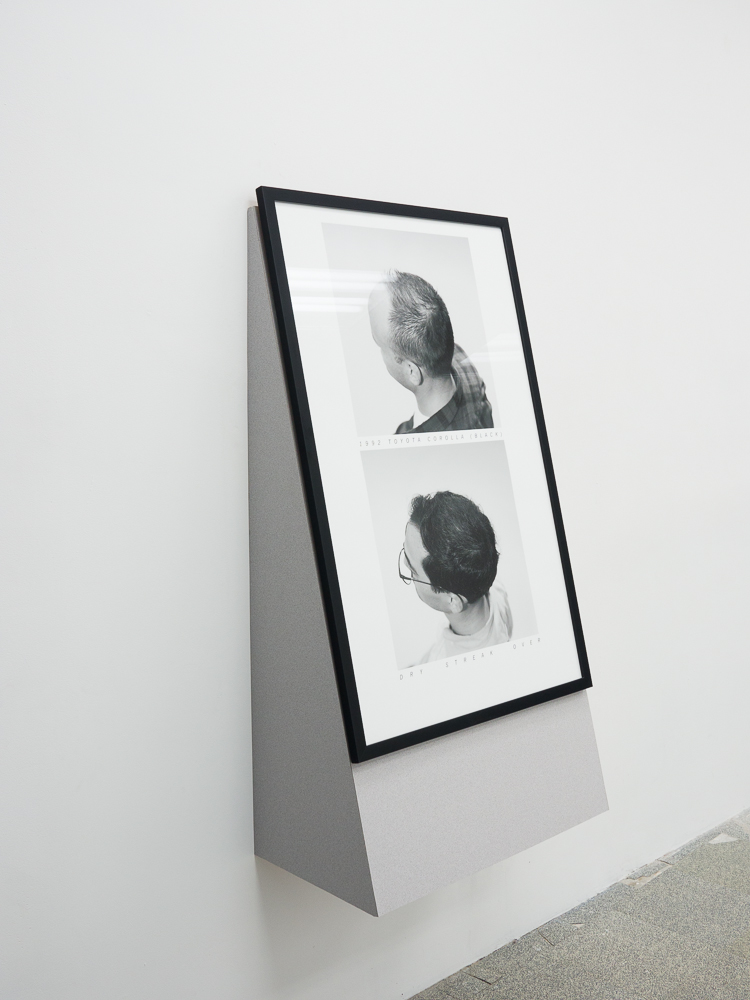 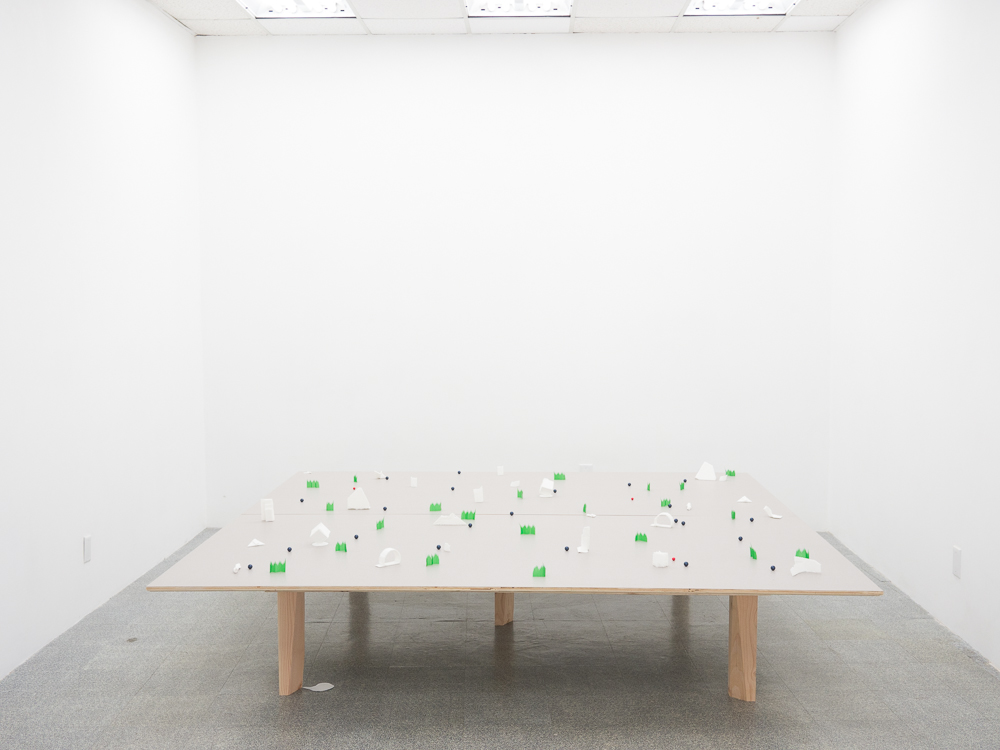 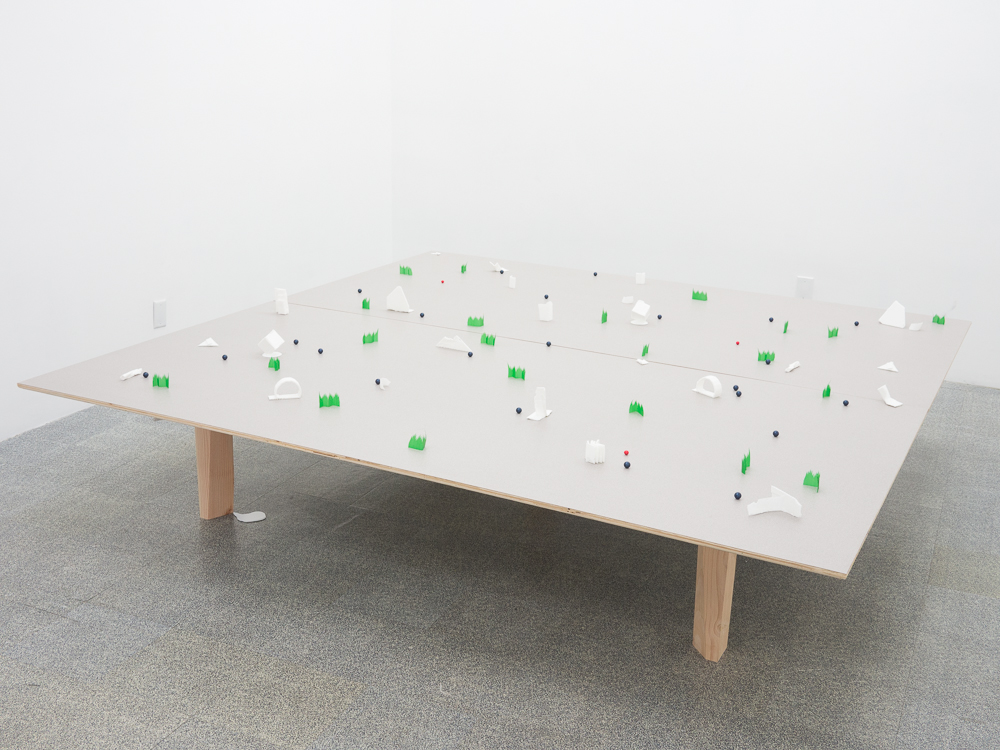 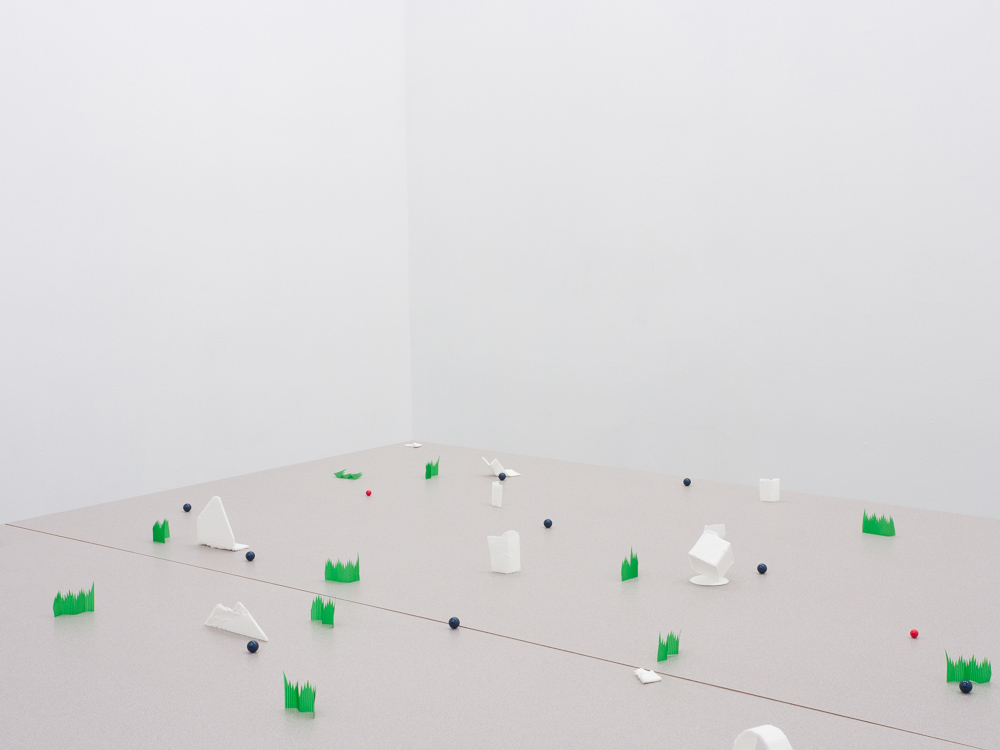 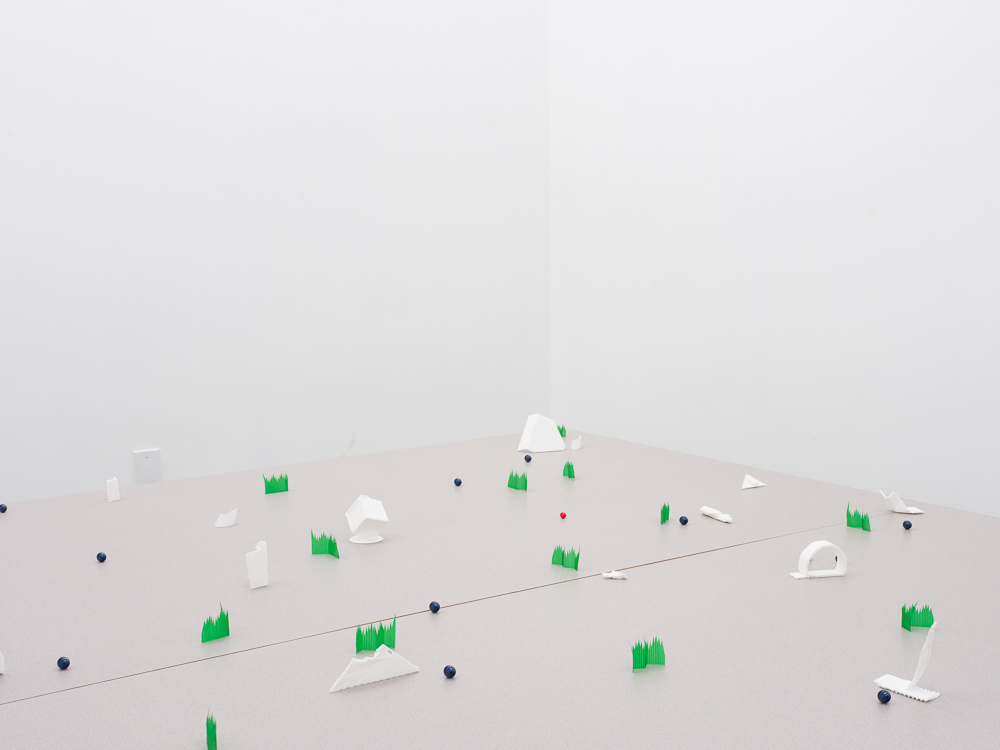 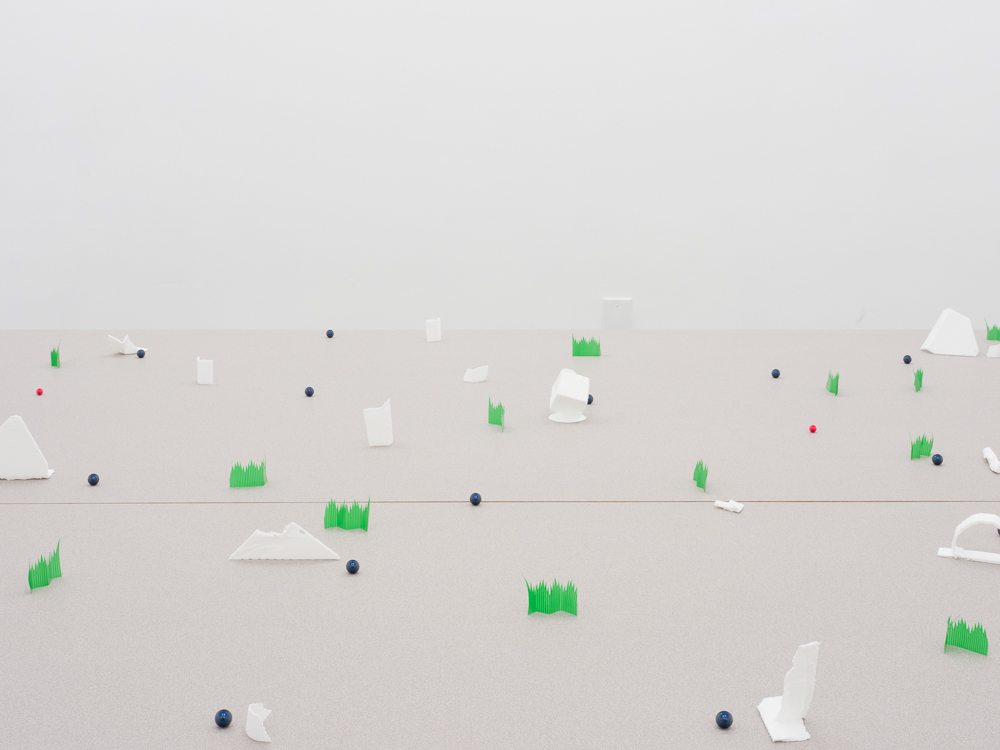 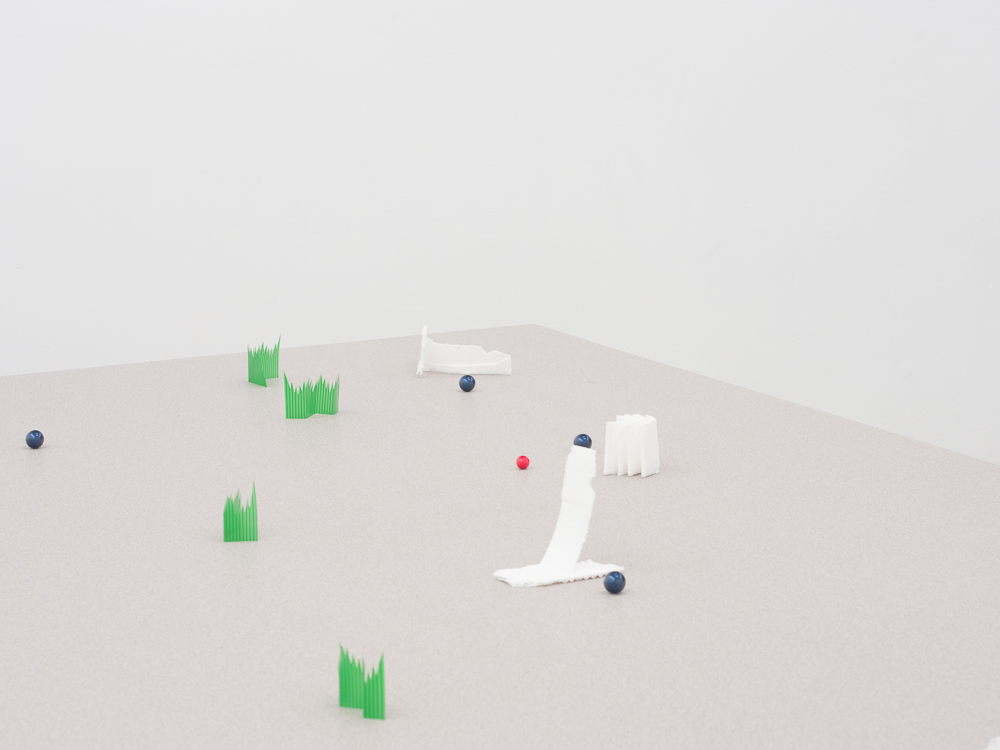 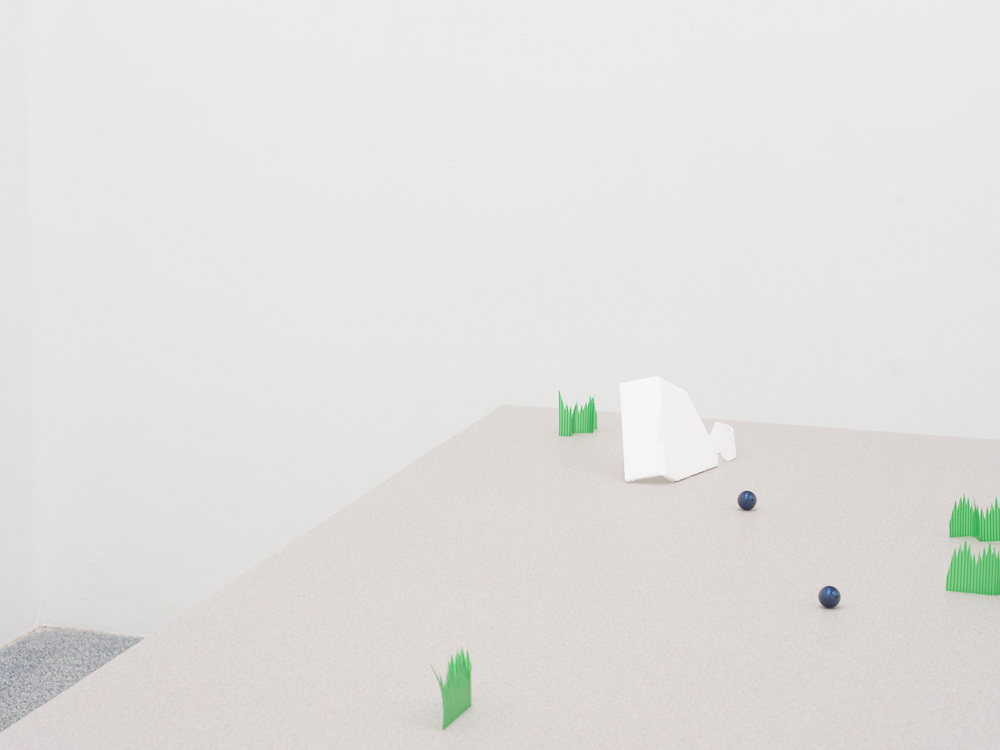 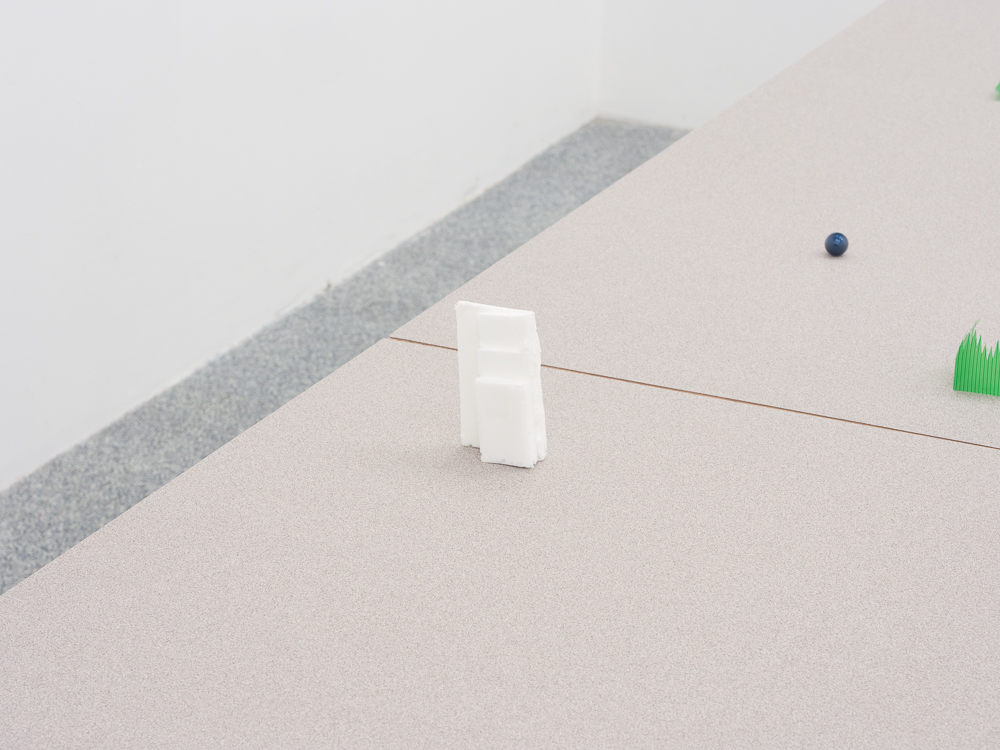 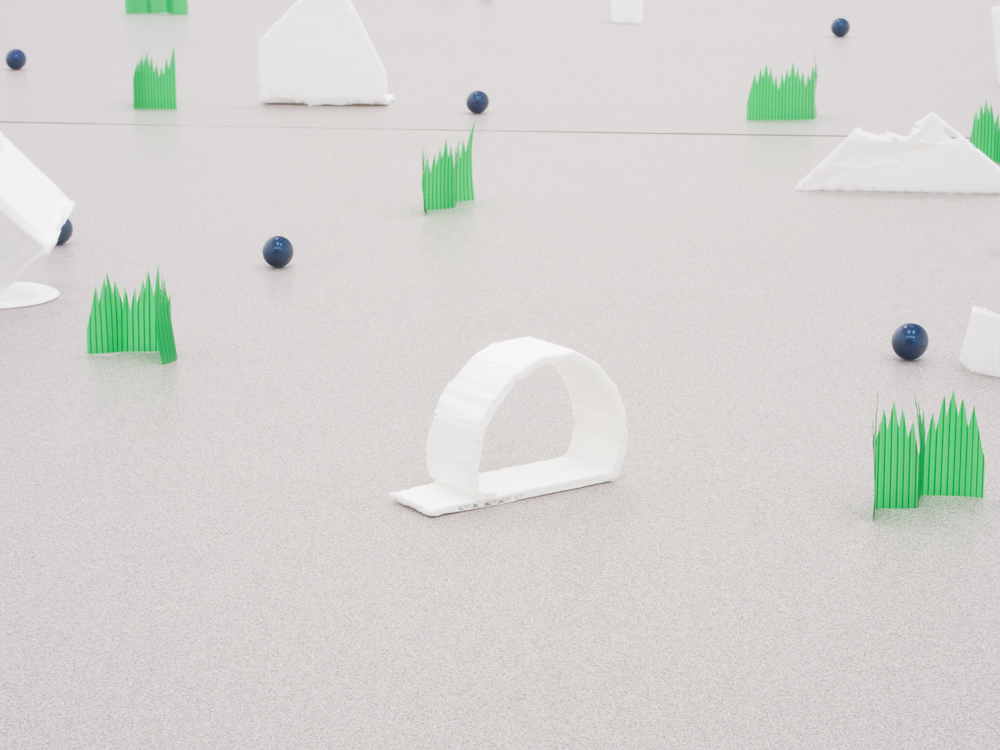 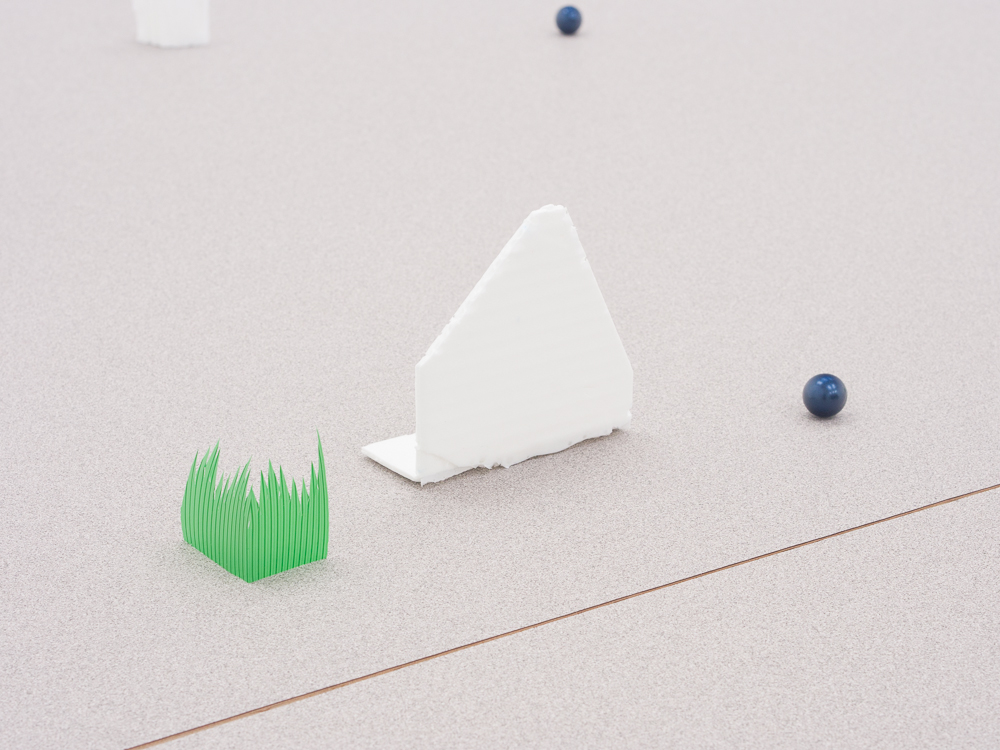 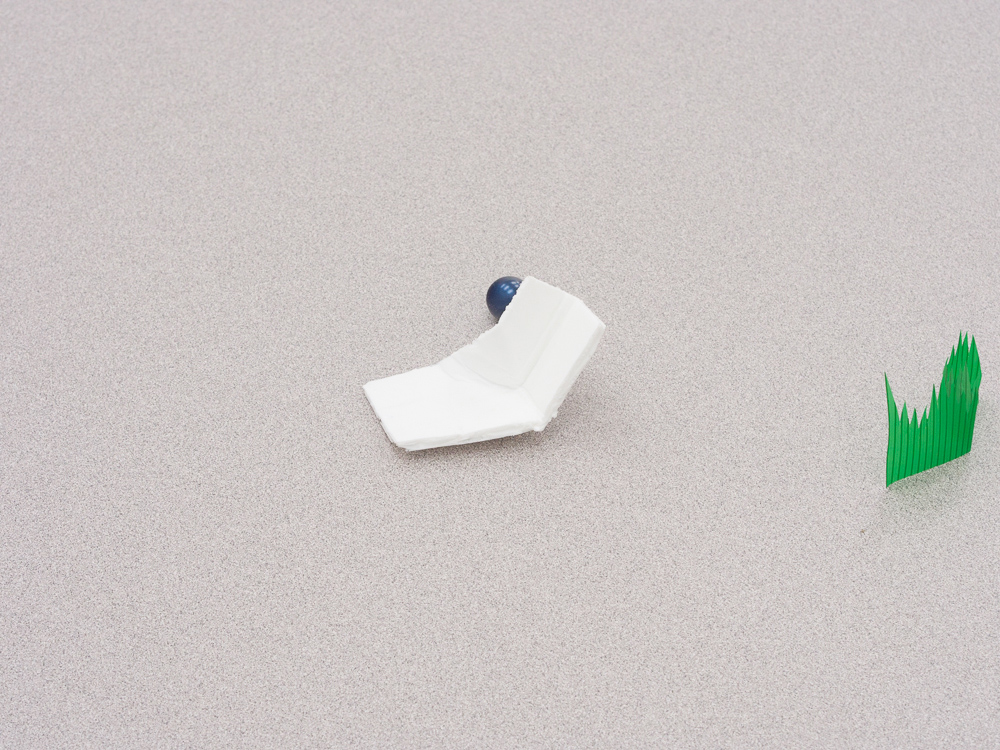 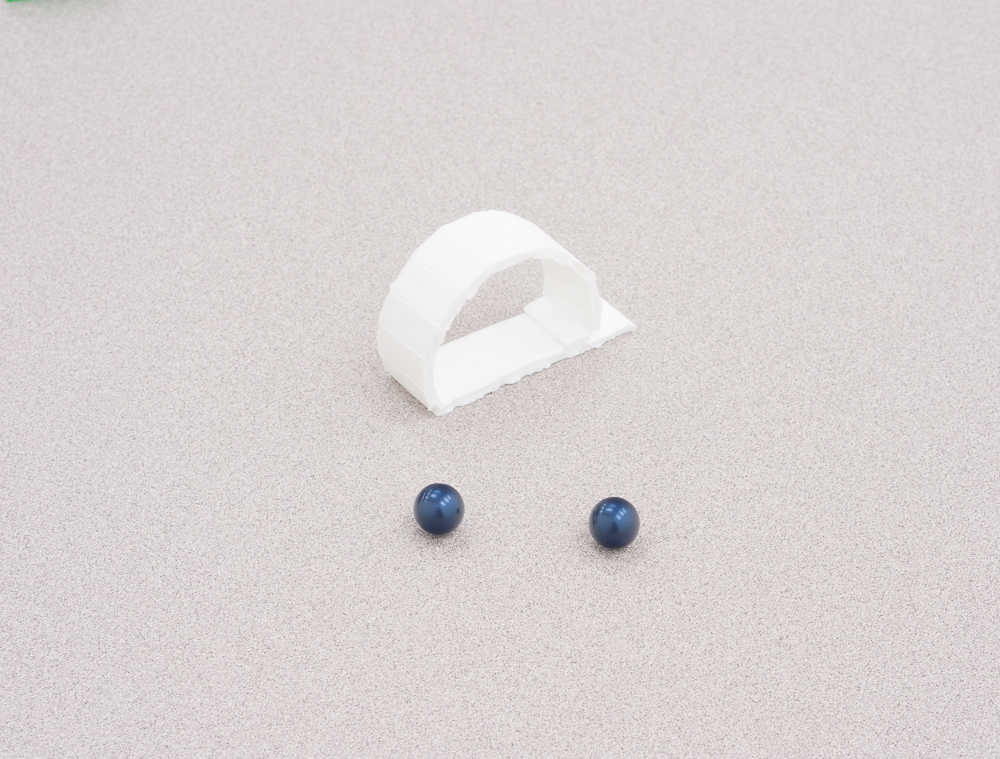 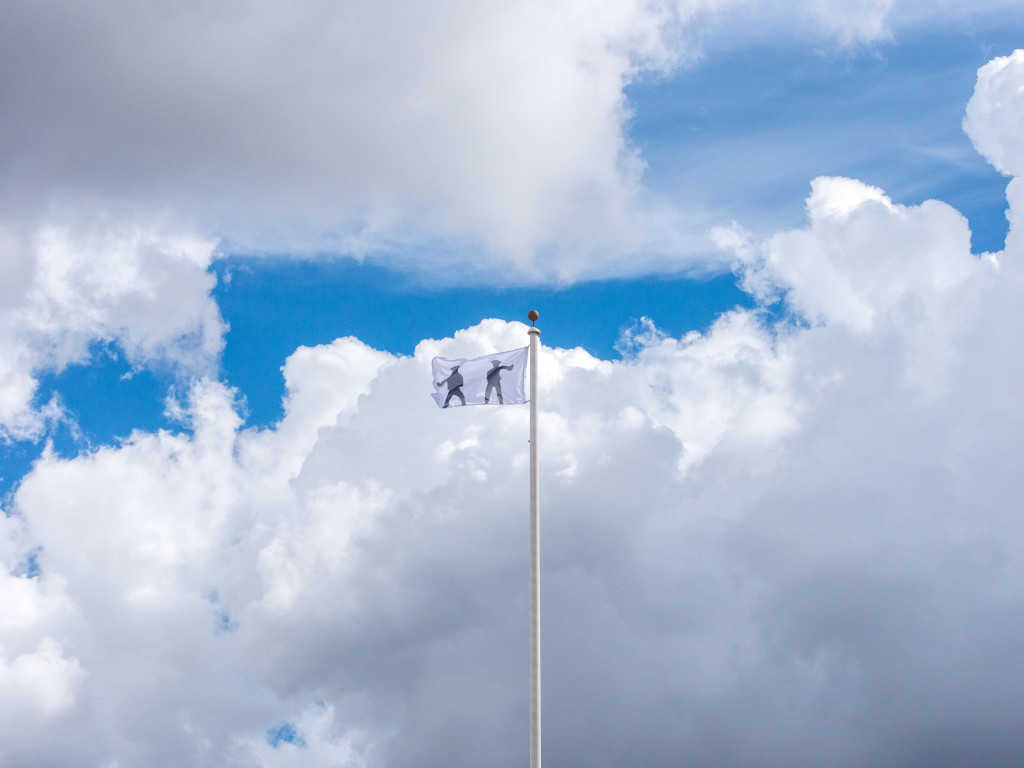