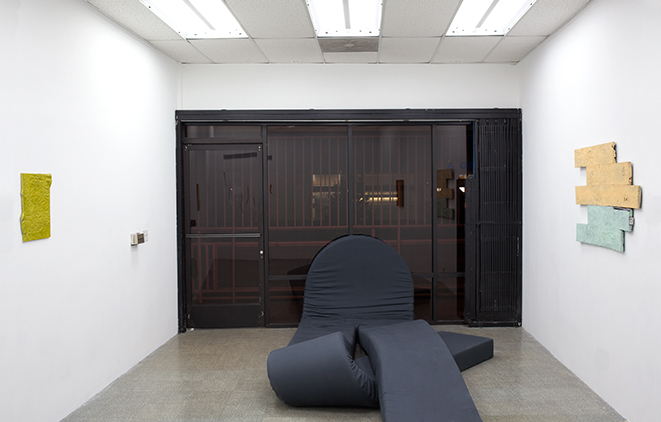 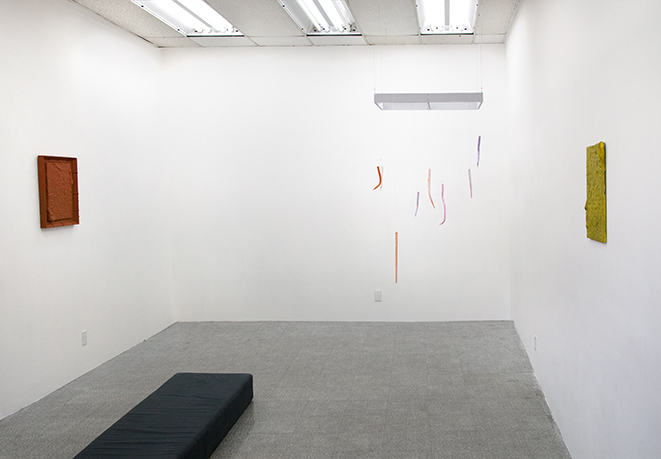 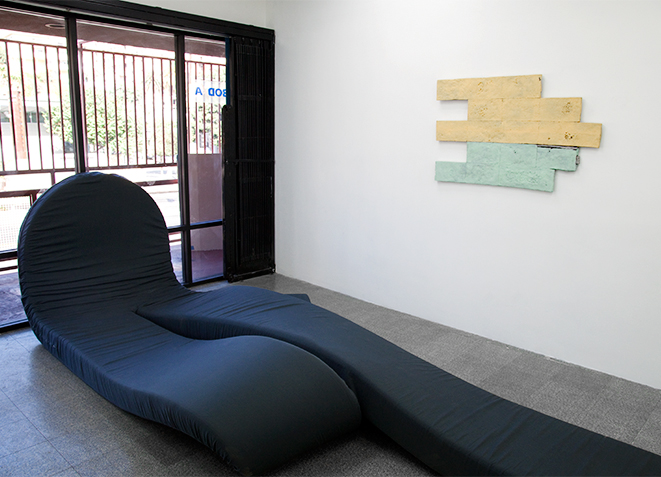 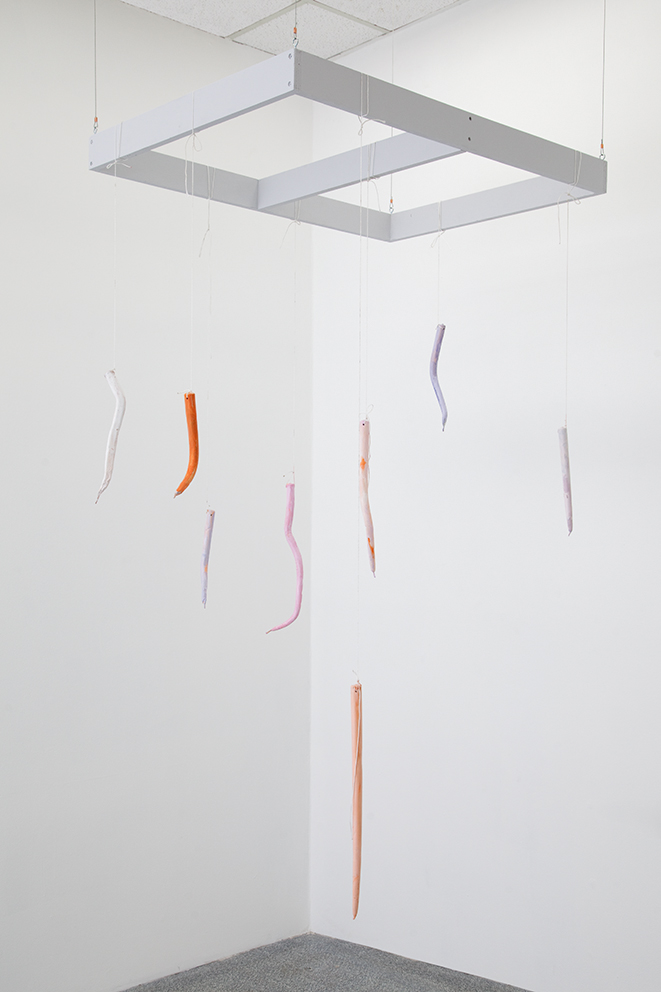 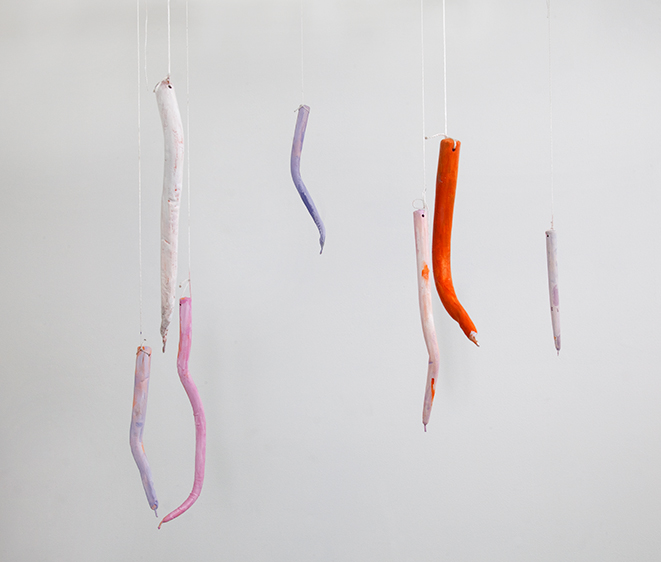 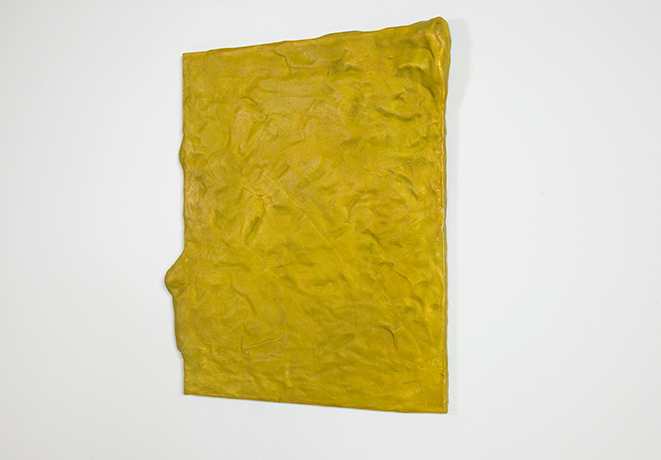 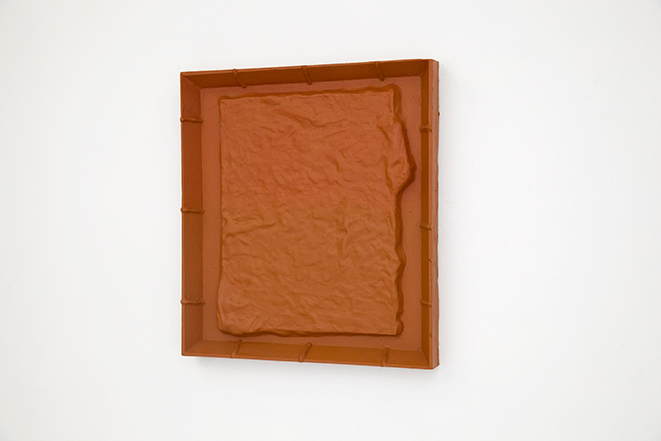 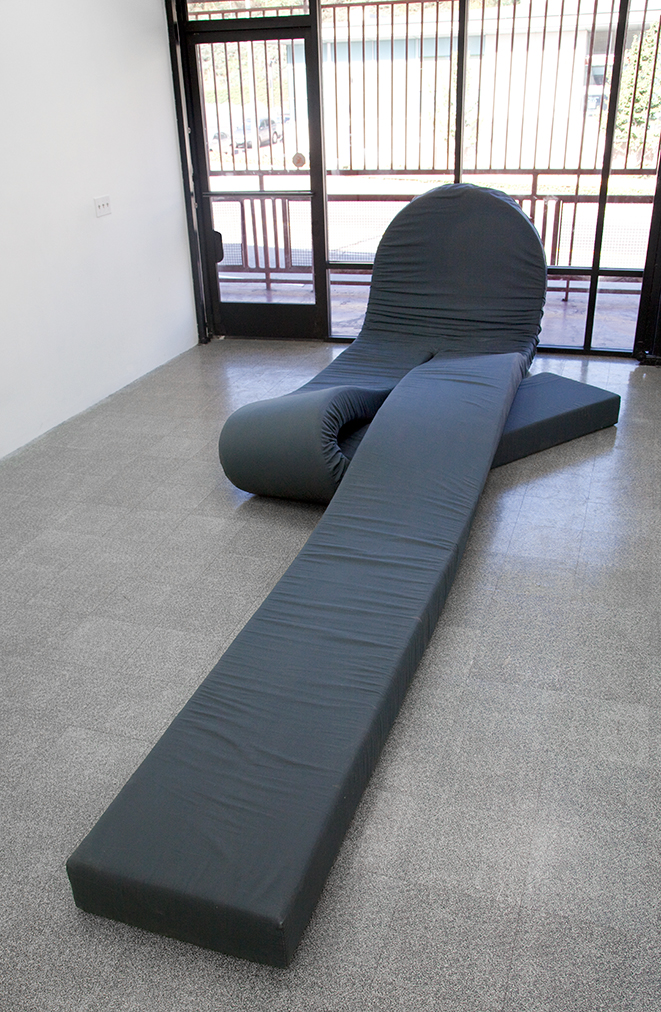 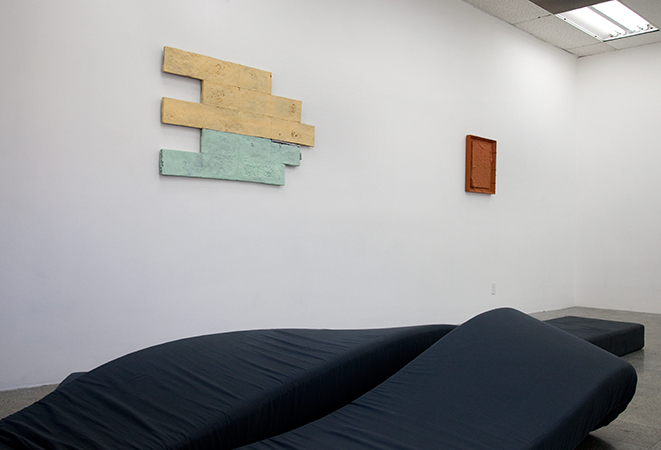 When you crash your car it doesn’t die. It goes to sleep and wakes up as another thing. The problem with immortality is not extending life it is extending continuity. Properly cultivated cells are immortal, but with no end at hand cells grow weird and form endless tumors. We, as Humans, are only as different from Chimpanzees as Dogs are from Foxes. We were both something else and then, as things do, it went to sleep and we woke up. Similarity is by nature the same. Difference is less predictable. We are not as different from Dogs as Chimpanzees are from Foxes. A little bit of difference goes a long way. What wakes up is unpredictable; to know what went to sleep is impossible. A basket implies a basket maker. What does the basket maker imply? Ask her and she will sing songs and take you to the places where she gathers grass like her mother and grandmother but she will never mention baskets. Any mother would do the same. The presence of pattern is a pattern. We know these things exist without having to state or comprehend them. The Quick Brown Fox jumped Over the Lazy Dog and went to sleep forever only to wake up as something else. The Quick Brown Fox was in the world for a long time as a Quick Brown Fox but that whole time it was moving away from being a Quick Brown Fox and never knew it. It was a Young Brown Fox and then an Old Brown Fox and then it was a Sick Brown Fox. The Lazy Dog is so lazy it’s hard to tell if it is alive or dead. It doesn’t move toward anything, it does nothing and it counts on all the other things to prop it up! Of course, to these things change is the only constant. Like everything they wake up for an instant to be named and then fall back asleep to dream until the next time they wake up.