Out at the Elbows 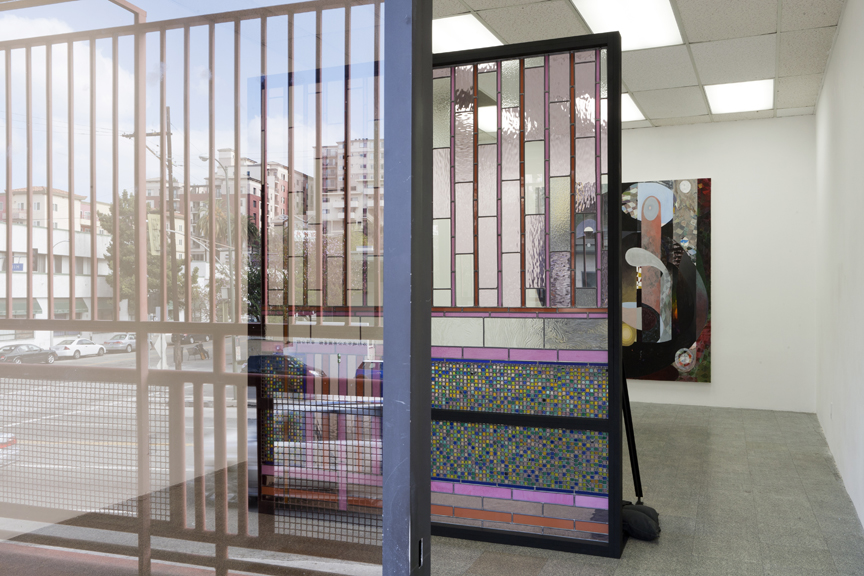 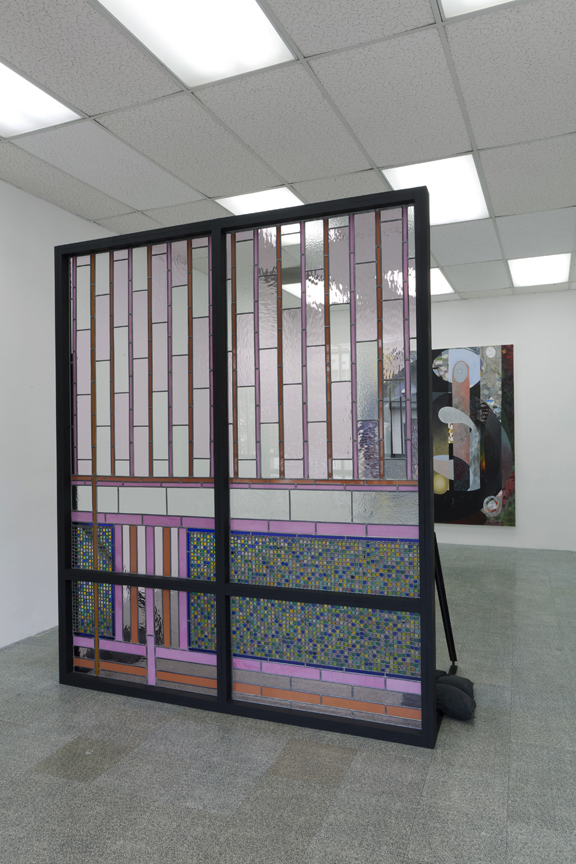 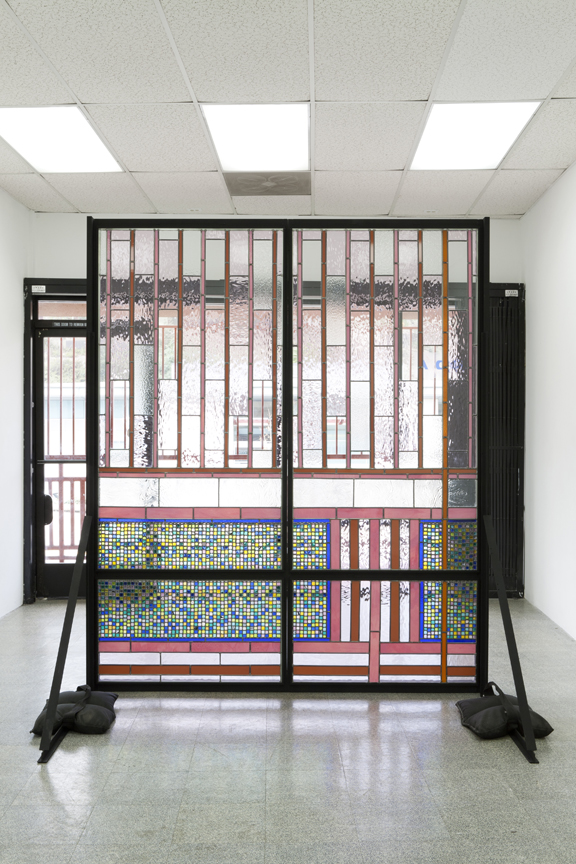 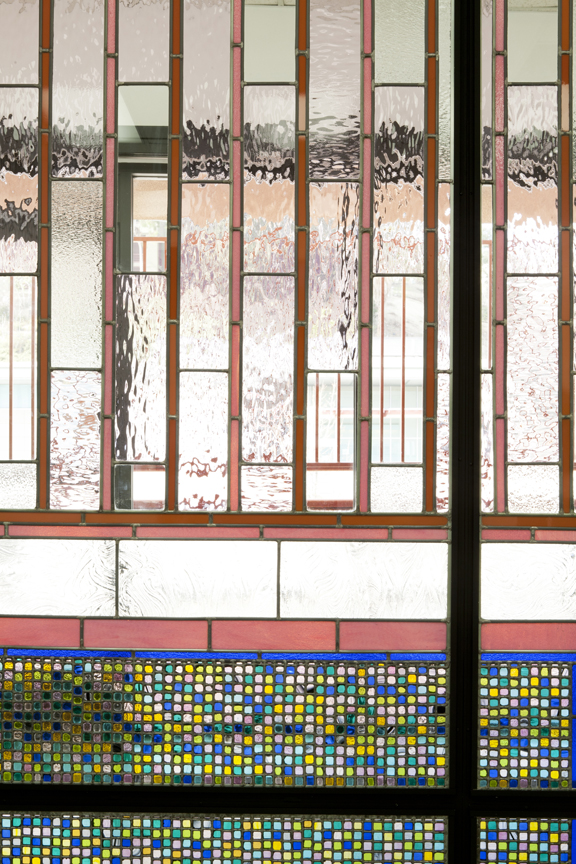 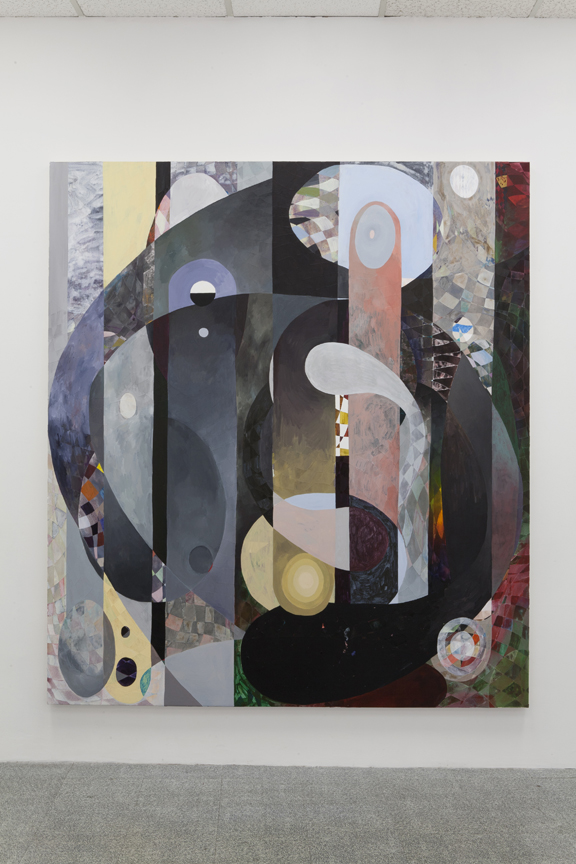 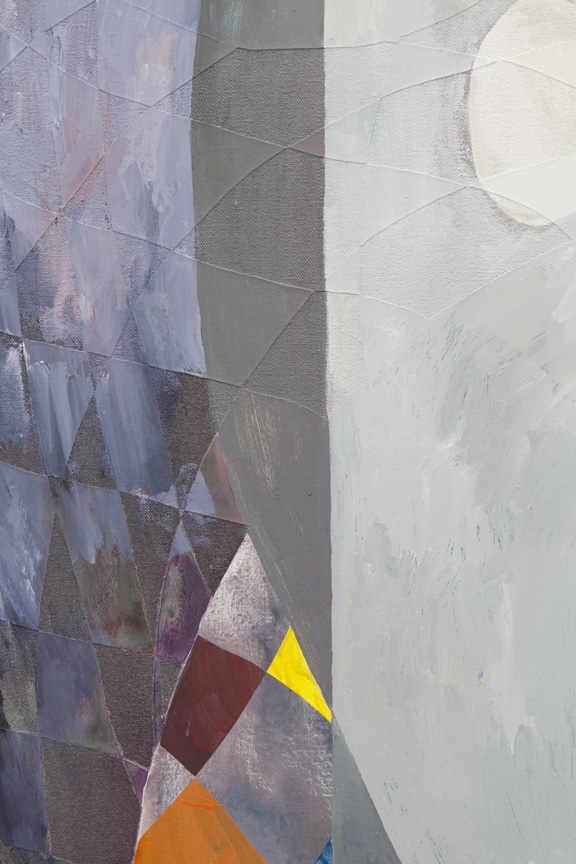 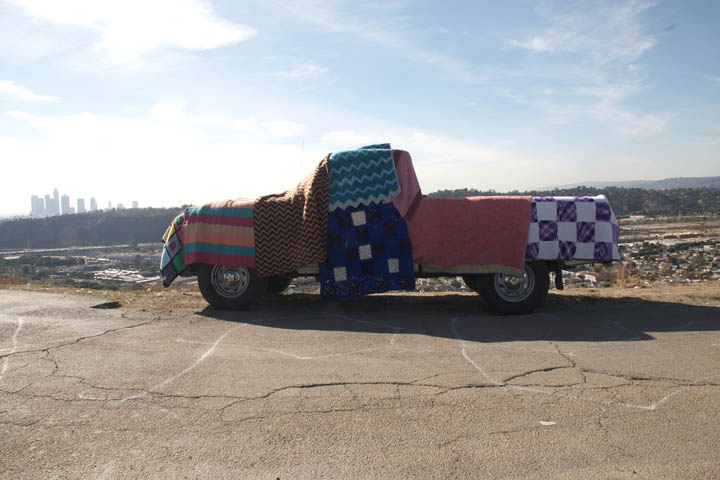 It’s rough waking up to the fact that you are alone in your body. It’s a foggy morning, the low-hanging mist hovering above the houses erases the landscape. Light is streaking across the clouds in orange lines, the blue cast of dawn slowly evaporating in front of my eyes.

Two planes appear to be flying towards each other, the atmosphere of the sky creating the illusion of distance.  In front of me is a slatted wooden fence, and on top of the fence is an orange tabby cat. I hadn’t noticed this cat before, its stripes are the same color as the sunrise.

A glass truck passes by. I can see the reflection of the two planes refracted between the surfaces of the stacked sheets.  Multiple layers compressed on top of one another like a billboard papered over and over again. The planes pass so close that the passengers on one plane could have waved to the passengers on the other.

I want you to see what I’m seeing, but it’s early and you’re still asleep.

metro pcs is pleased to present Out at the Elbows, an exhibition of new sculptures by Rochele Gomez and new paintings by Daniel Ingroff. A publication with an essay by Litia Perta will be available at the opening.

Rochele has shown recently in Saucy Leechcraft at JB Jurve (LA) and Are Friends Electric?, a two-part exhibition at Fellows of Contemporary Art (LA) and the Claremont Graduate University (LA) galleries.  She is a current MFA candidate at the University of California, Irvine.

Daniel has shown recently in the Wight Invitational at UCLA and Works Sited: Reprised at Cleopatra’s (NYC). He attended the Mountain School of the Arts in 2010 and is a current MFA candidate at the University of California, Irvine.