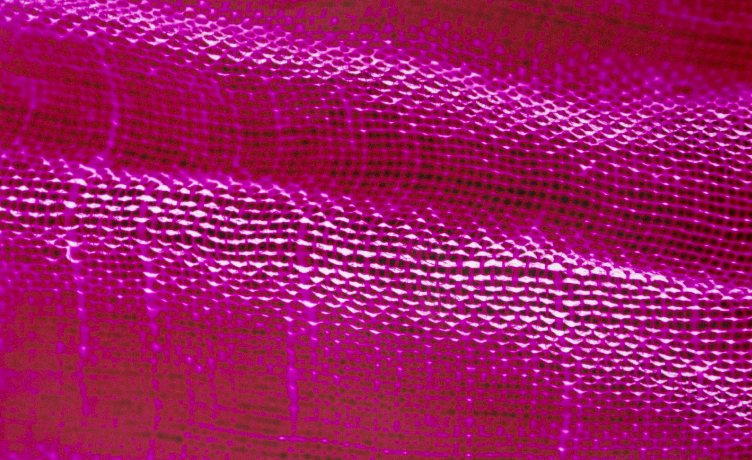 A textile holds things together. Two planes of thread interlace to perform a code, a manifestation, an index. In 1801, https://www.acheterviagrafr24.com/viagra-femme-prix-gold-max/ Jacquard’s punched card machine made damask fabric fast, and lace even faster. So fast they eventually became kitsch. A serious machine aesthetic replaced the supposed frivolity of the handmade.

(Back when spinsters were women who made thread. But who remembers.)

Ornament became degenerate, even criminal. And so, the lacemakers and weavers found themselves not only obsolete but in

poor taste. The changes in making will change the made thing, but some bits of data hang around, to be recycled, reprinted, mimicked and simulated. A weaving acts as instruction and instantiation, process and product, its algorithm available and implicit, saved in the direction of the threads. But now the gesture lay in punching holes in cards and threading cards into machines.

The new, fast machines needed fast, new energy. Water to steam to coal to coke – and a thick sludge of coal tar was left over; Mauveine dye emerged by accident, but faded quickly to pink and so the chemists invented Fuchsine and renamed it after Napoleon III‘s triumphant victory in 1859.

(Magenta is a town in Italy, after all. But who remembers.)

A bit of nonsense repeated becomes a pattern. A pattern made immersive is sublime.

Weaving is pattern and pattern has always been digital. Pattern doesn’t degrade, but mutates. Grab a corner and pull.

(Computers once were women. But who remembers.)

Damask is an image found in a virtual index – an image derived from a pattern. A misunderstanding lost in the digital drift. Digital printing is ignorant of materiality, architecture. This pattern is a hanging cipher, a reminder of a lost memory, a skin, a surface. It is all surface now. The gestures lay buried in the 1’s http://www.cialispharmaciefr24.com/vente-cialis-en-belgique/ and 0’s but it’s nothing you can touch. A mutated text performed by new machines. You know it when you see it but what do you see?

A bit of nonsense repeated becomes a pattern. A pattern made immersive is sublime. 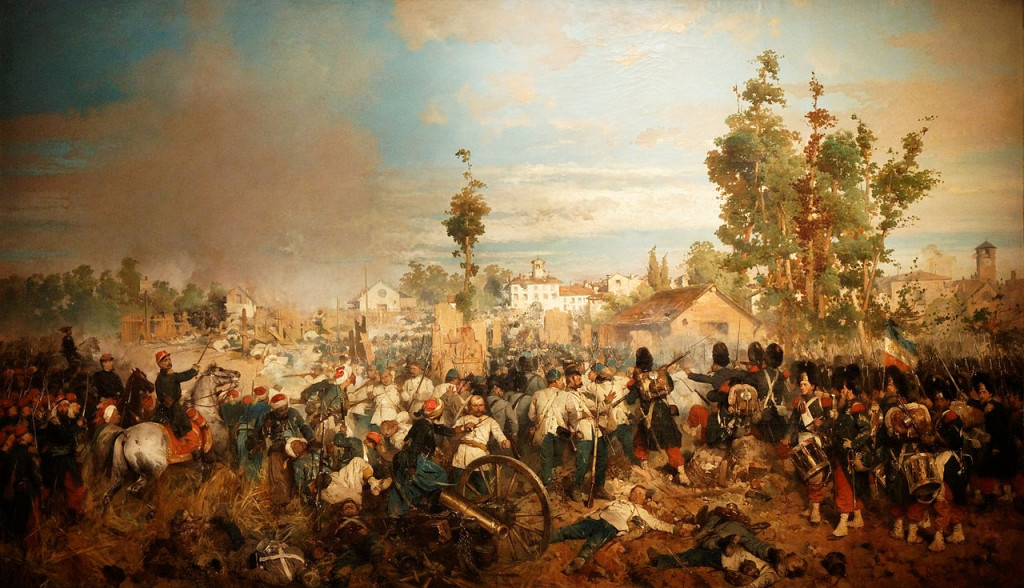 As part of The Pattern in the Drift, Meghann McCrory will perform a new iteration of “Partial Map.” This evolving lecture focuses on the history of weaving, binary information storage, CAD modeling in textiles and infrastructure, lace-making in Europe, the development of synthetic dyes, and the effects of the Jacquard machine. The performance takes place at 6:30pm on Sunday March 15th.

Meghann McCrory is based in Los Angeles, originally from Albuquerque, New Mexico. She received her MFA from The School of Art at CalArts in 2009, and her BA from Wellesley College. She works in performance, installation and sculpture, focusing on themes of idealism, technology, spectacle, and our affective relationship to the objects that result from their intersection. Some of her writings can be found here. 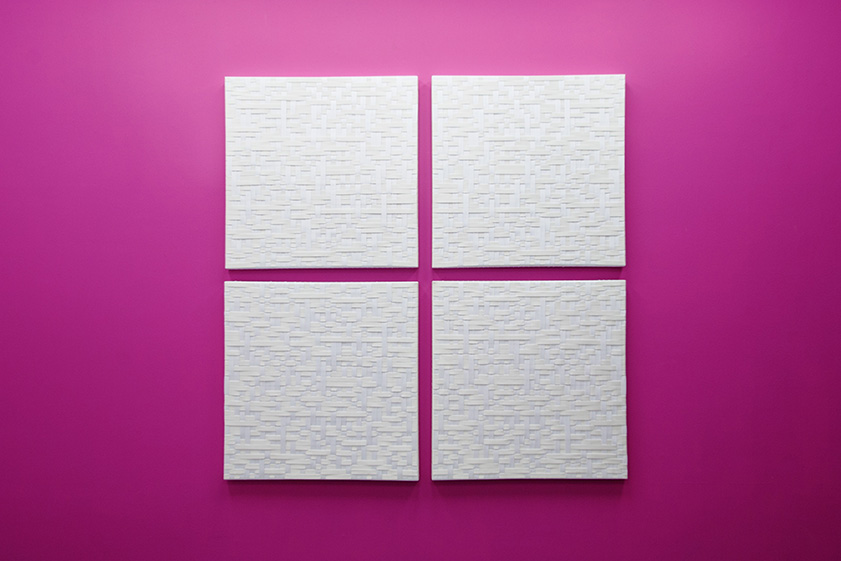 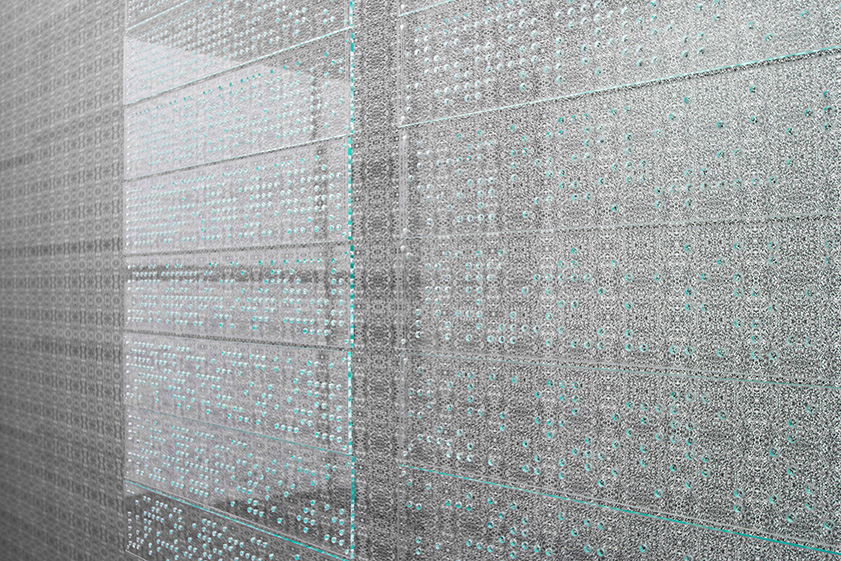 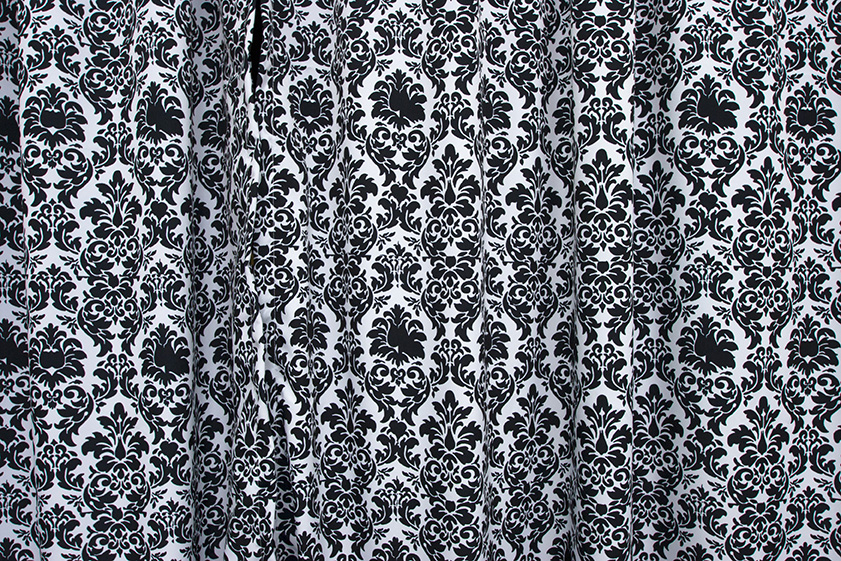 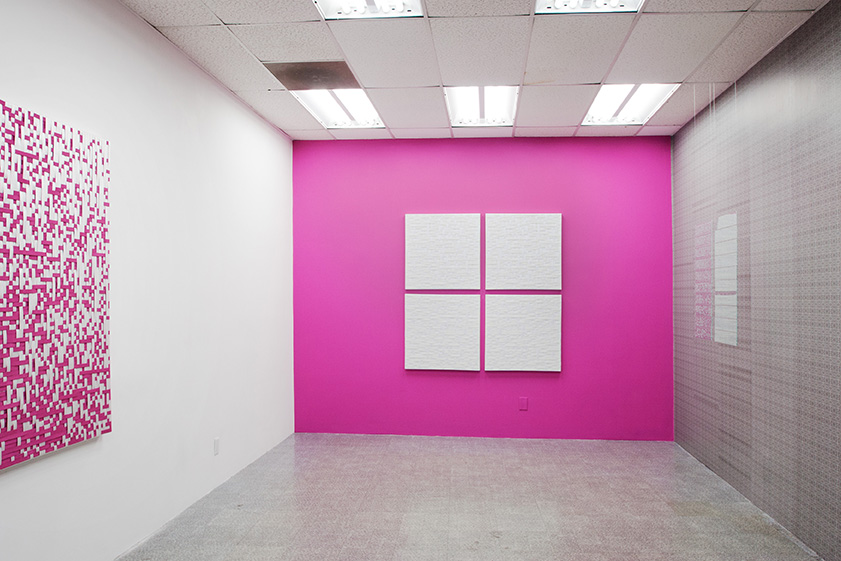 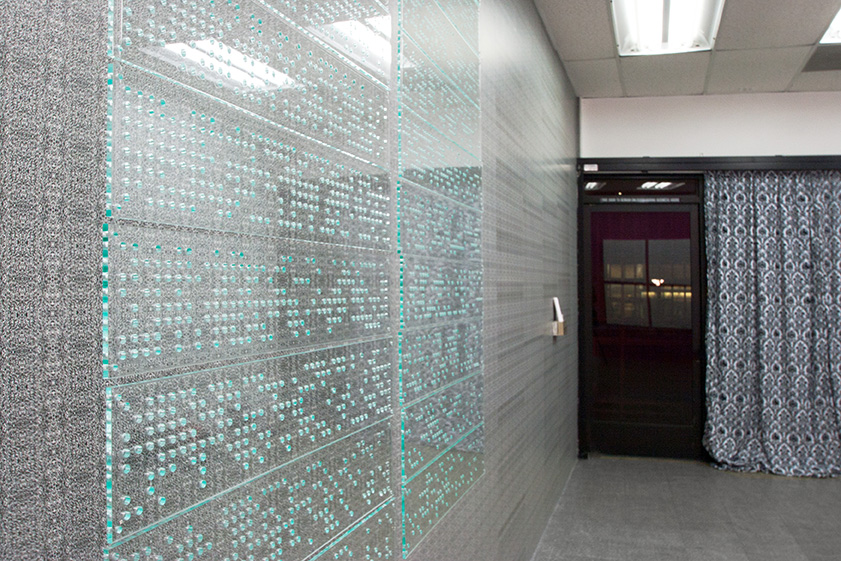 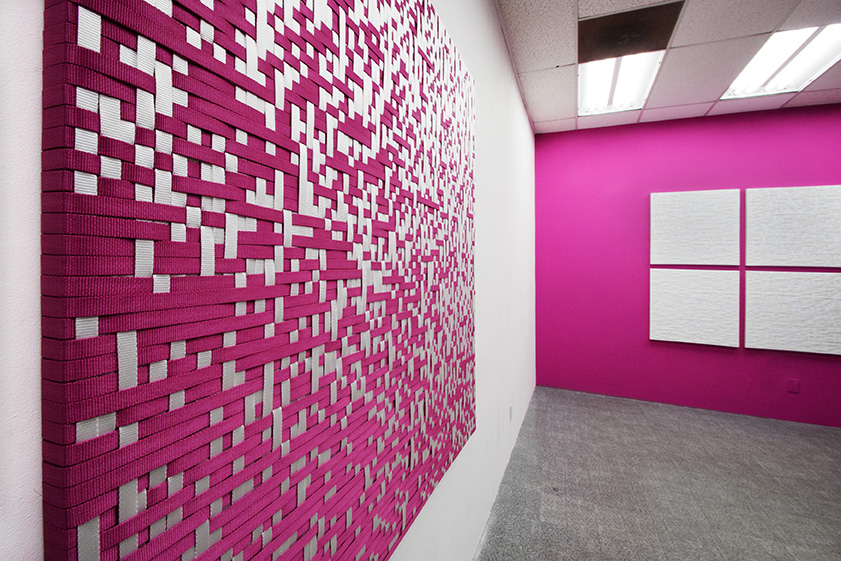 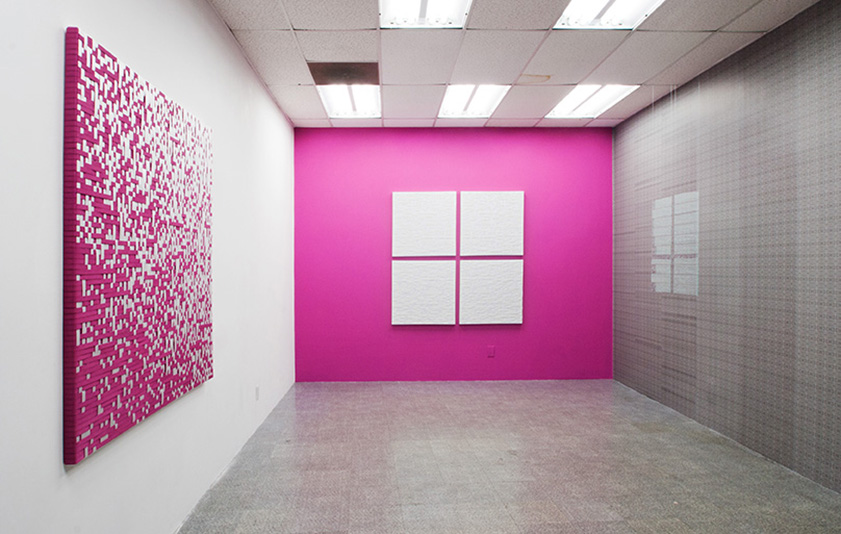 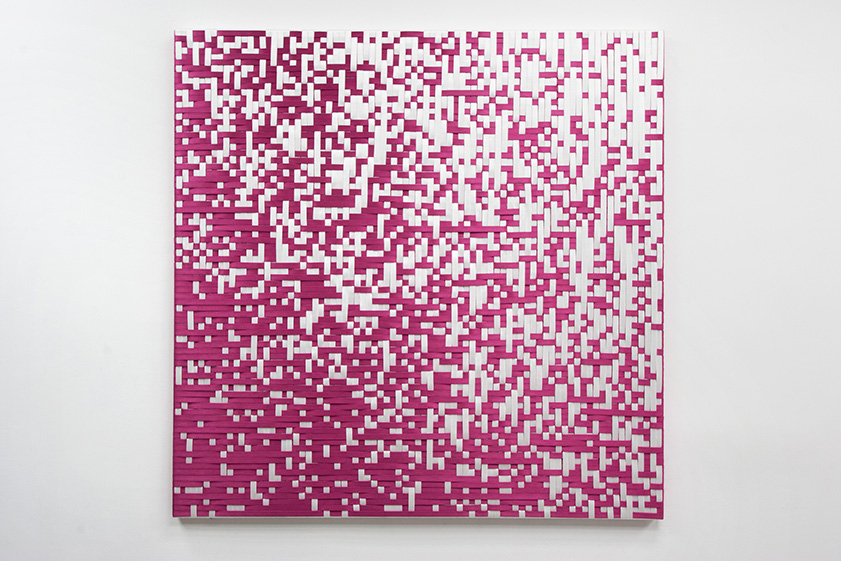 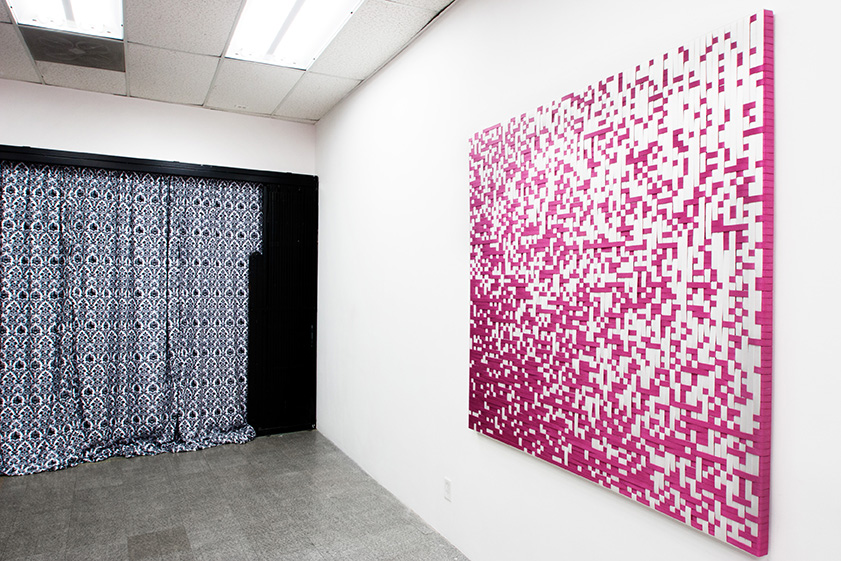 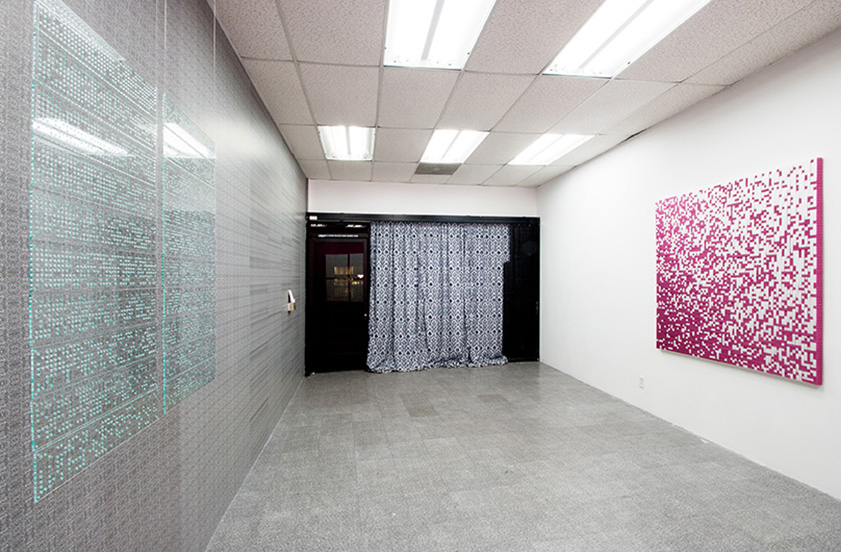 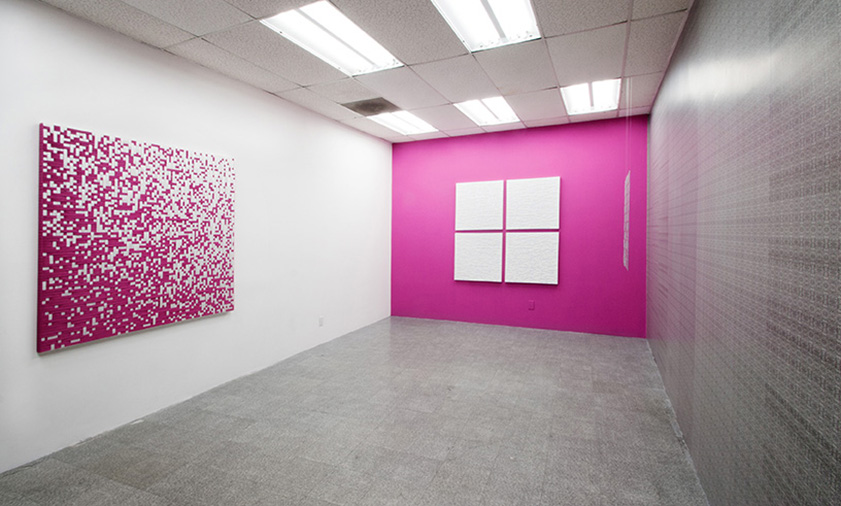 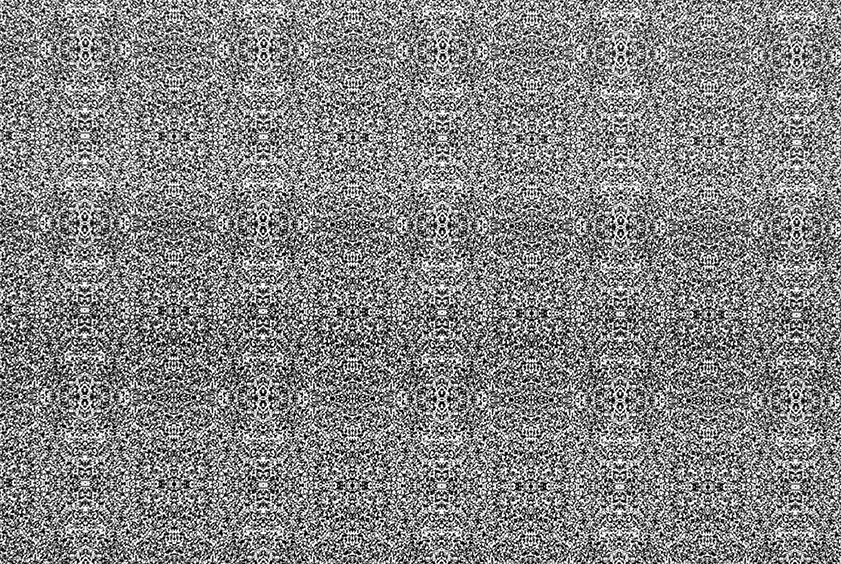 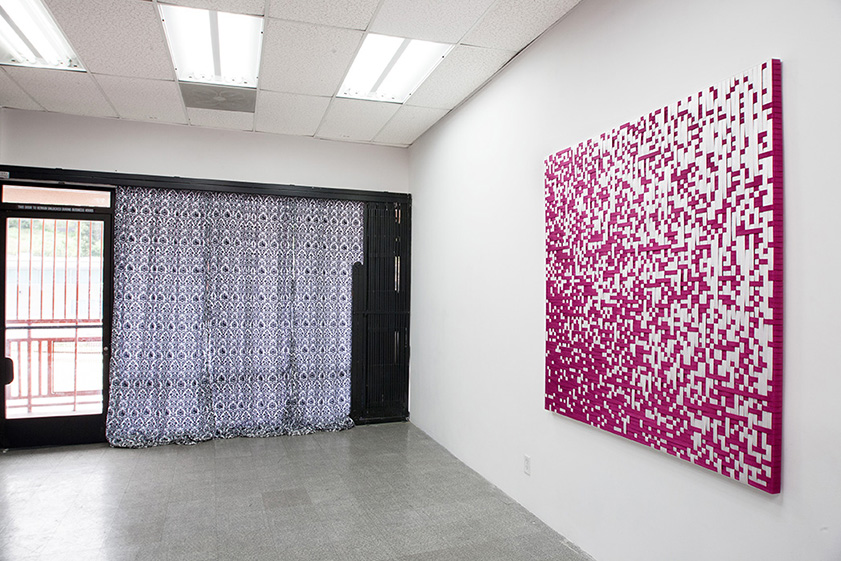 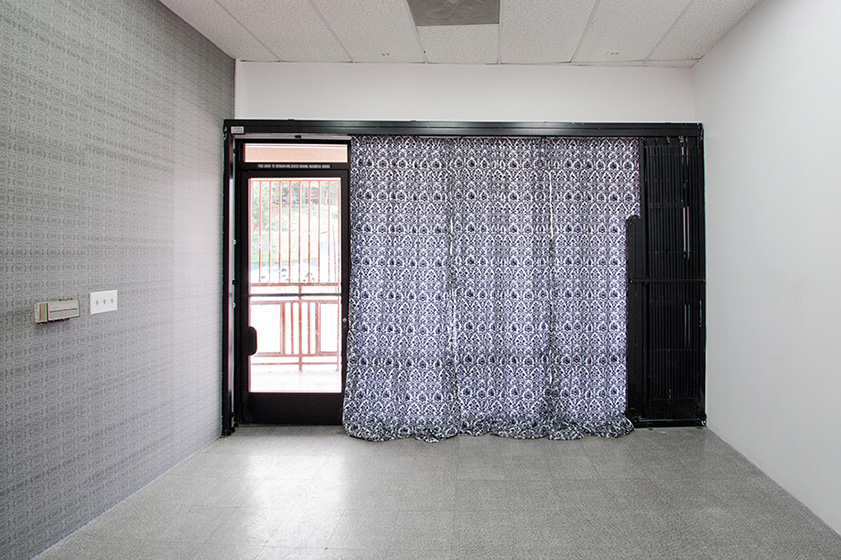 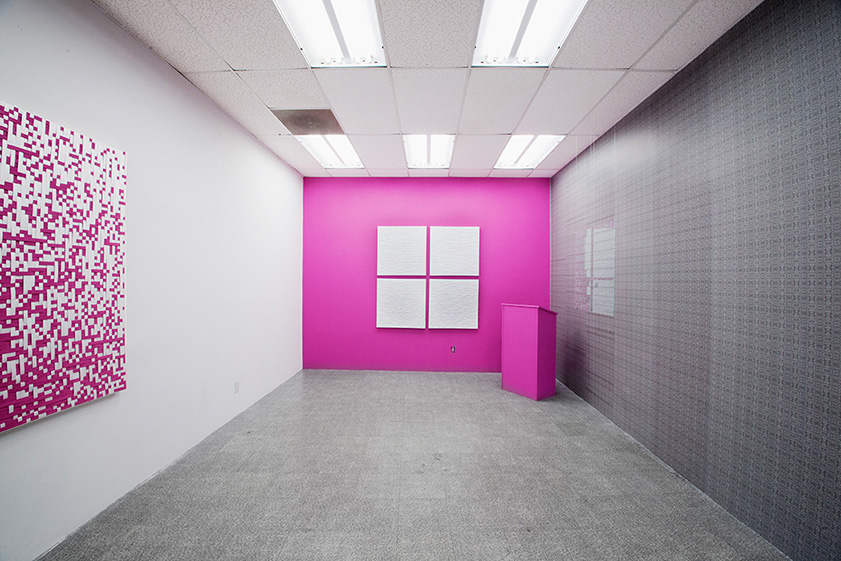 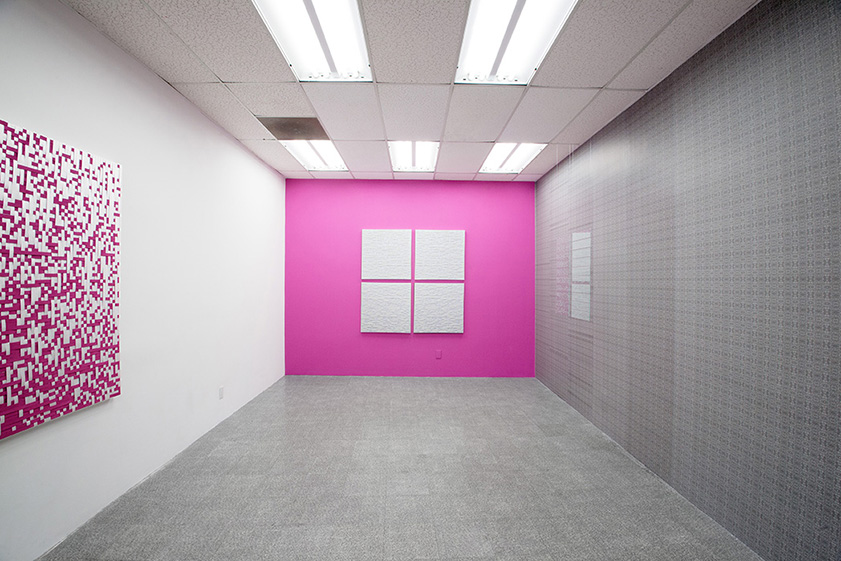 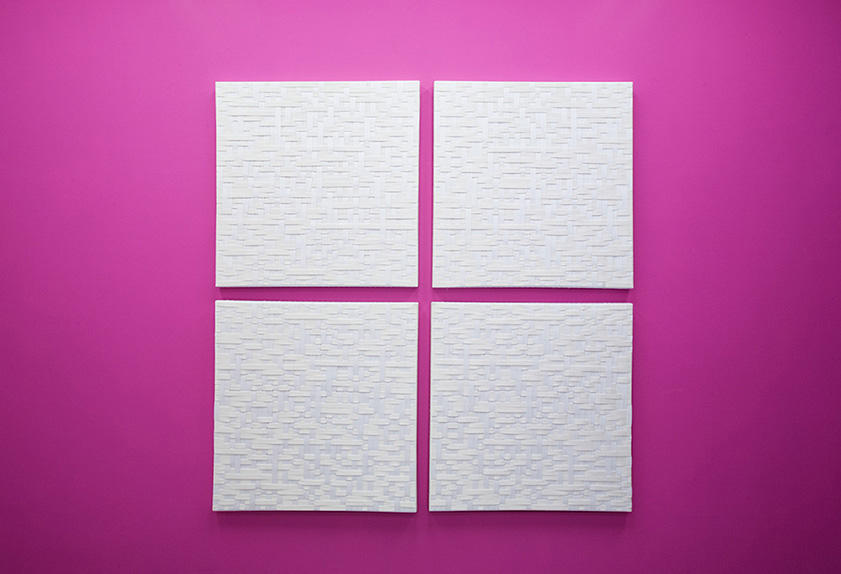 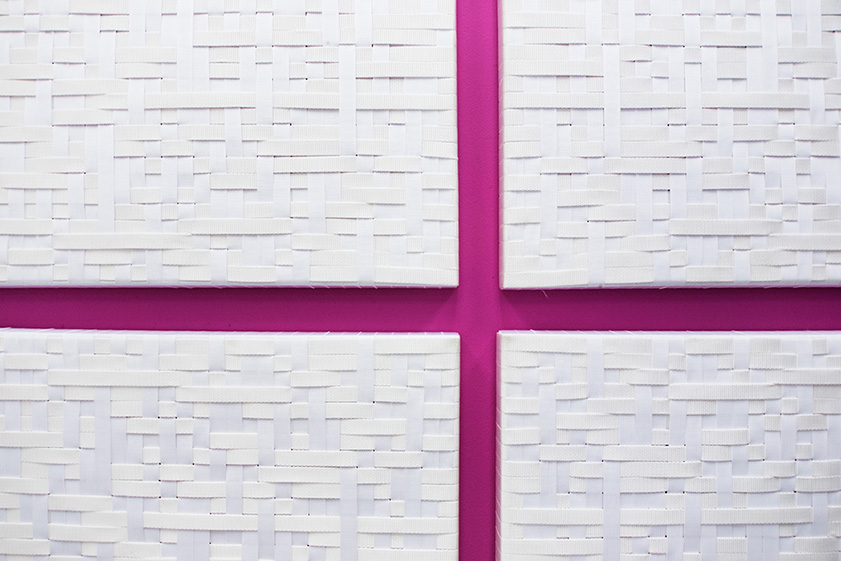 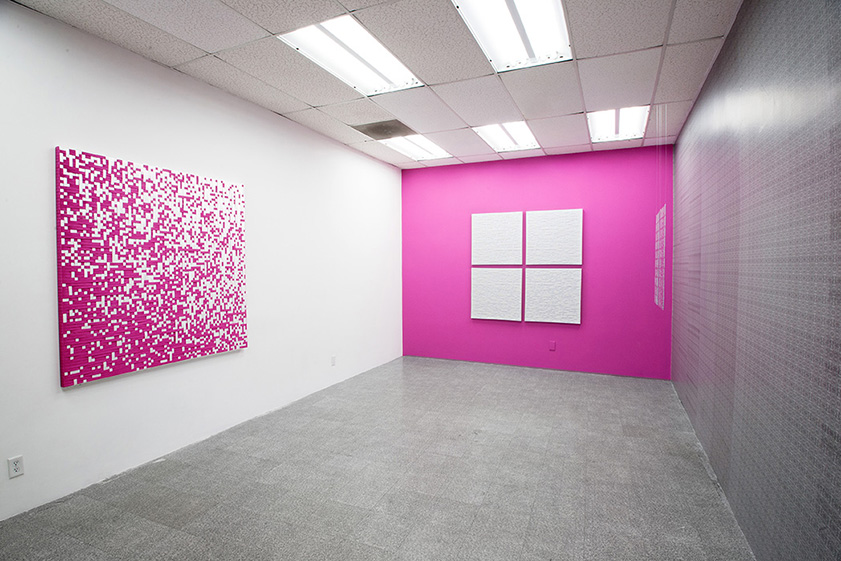 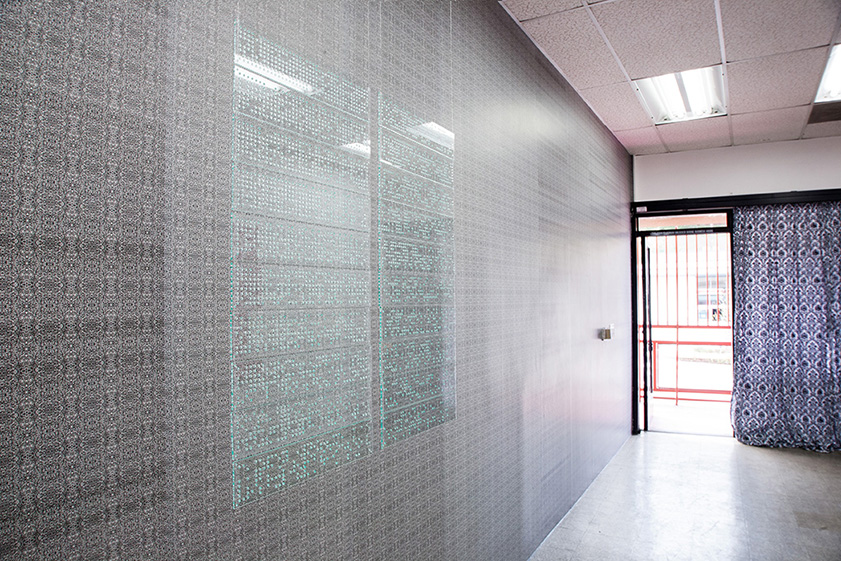 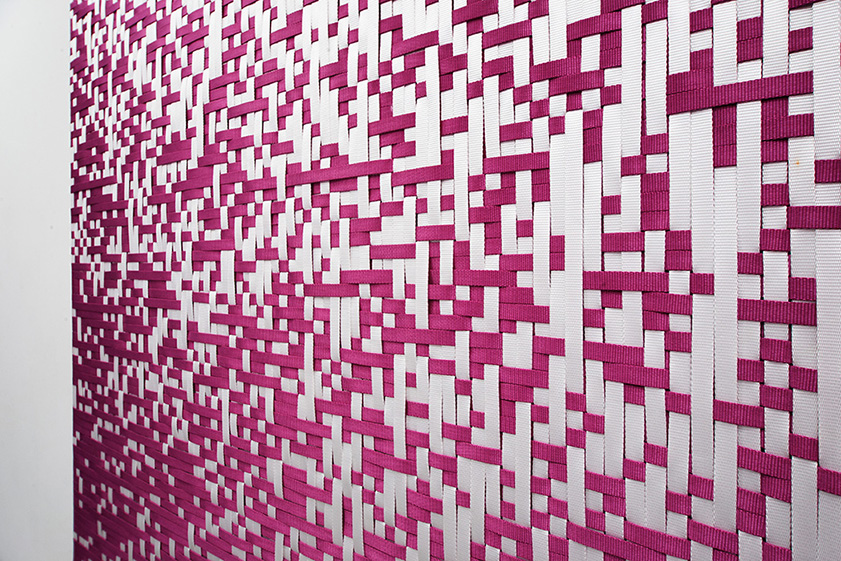 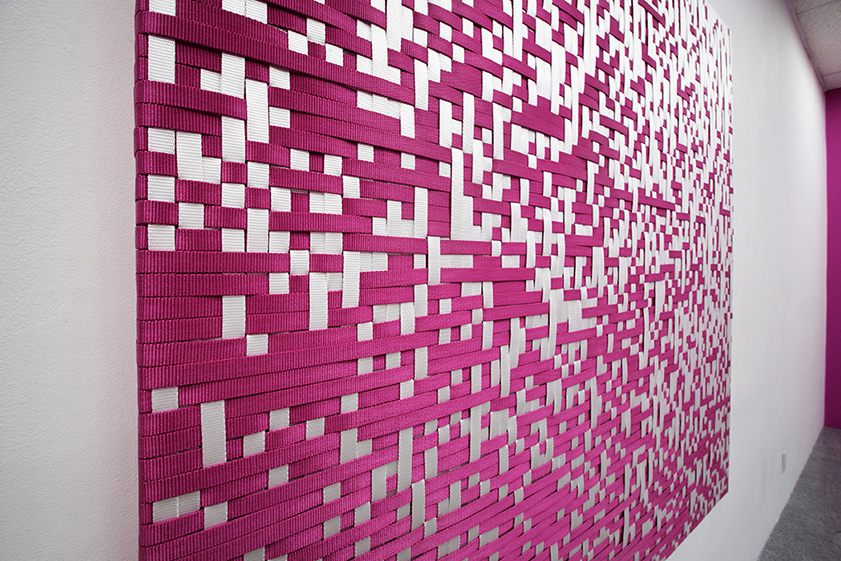