in collaboration with Either Way LA 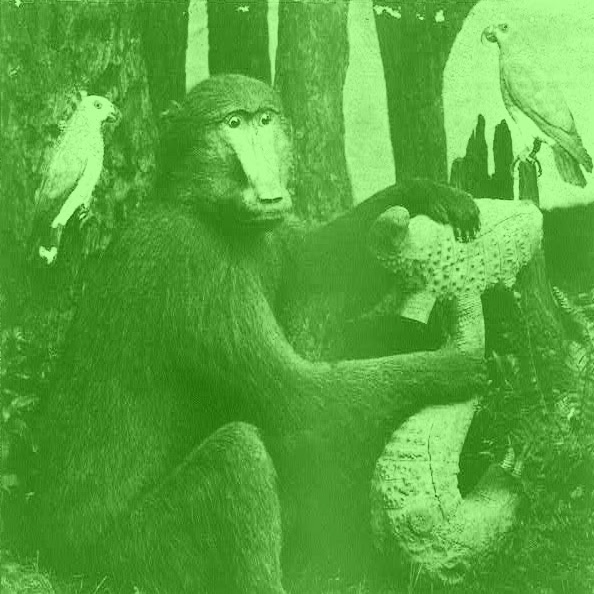 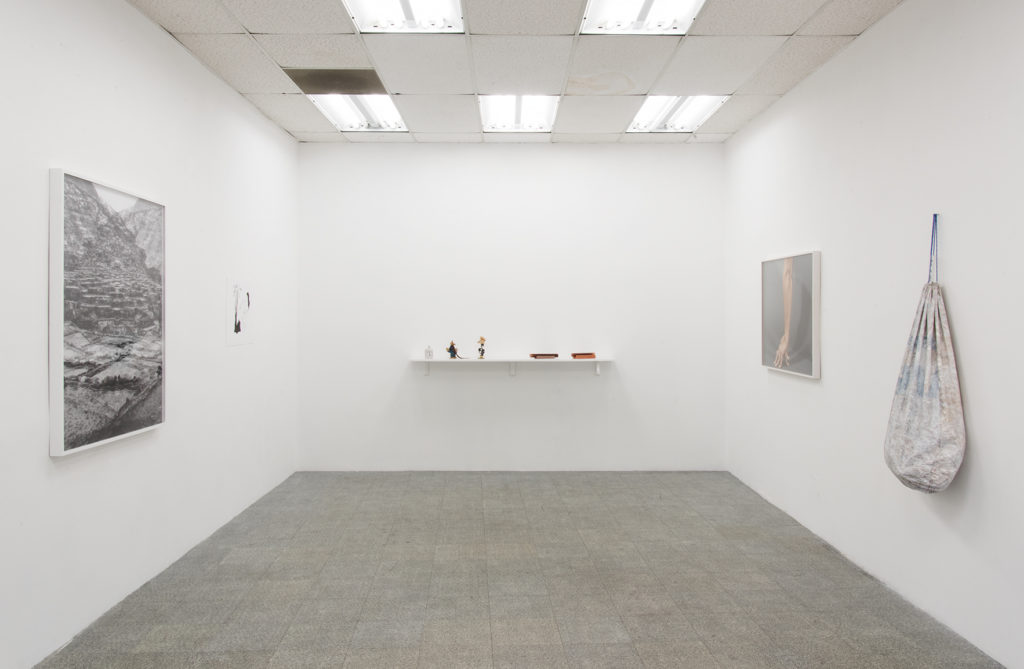 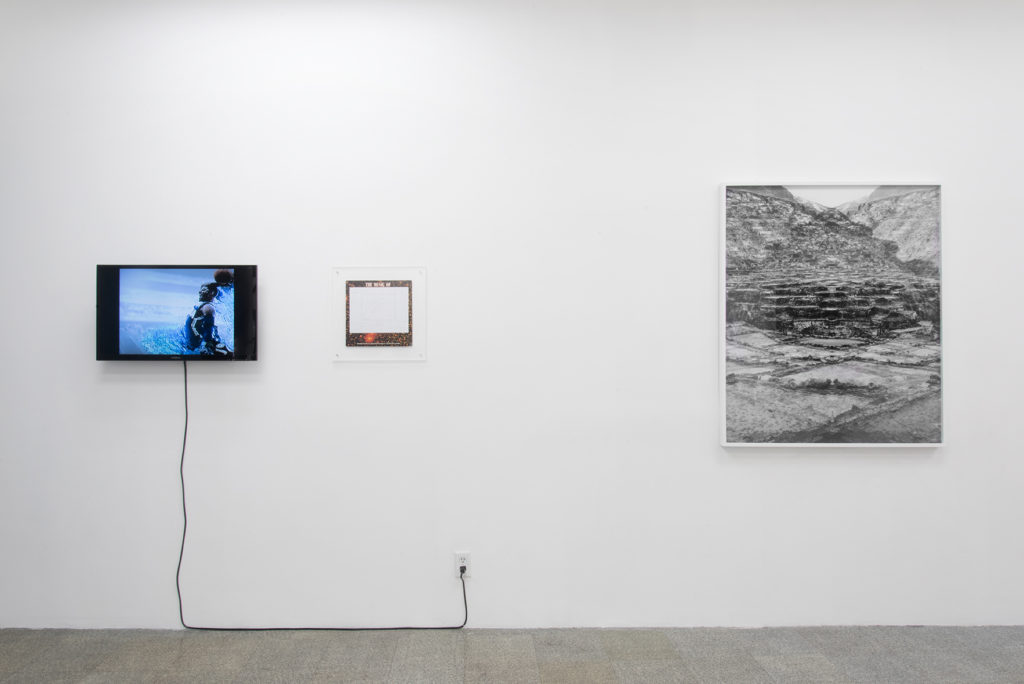 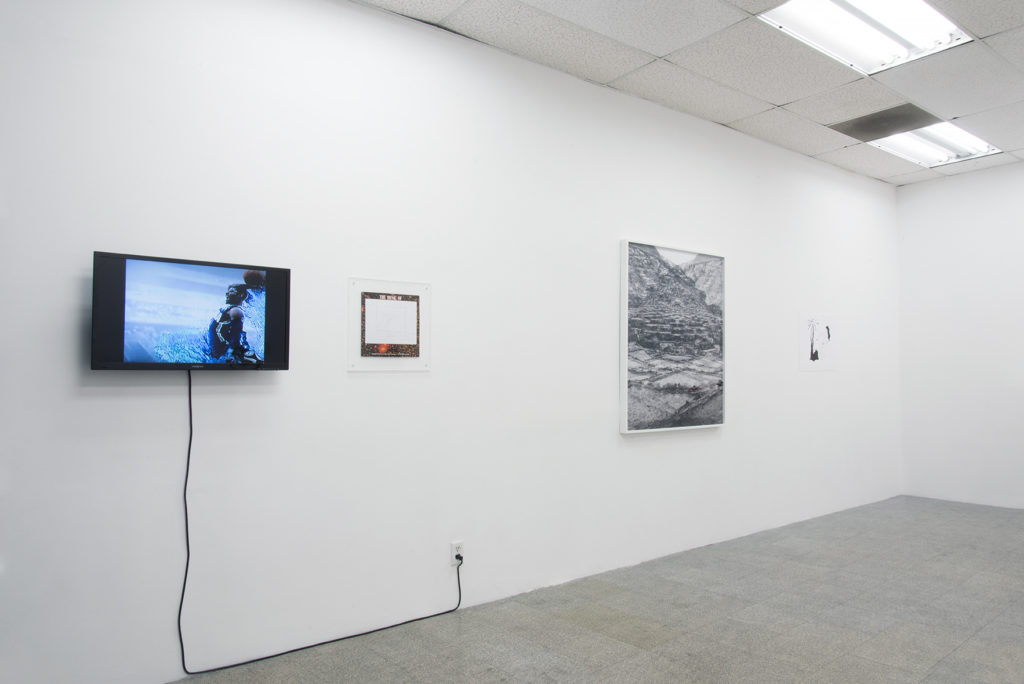 Cosmos from LeRoy Stevens on Vimeo. 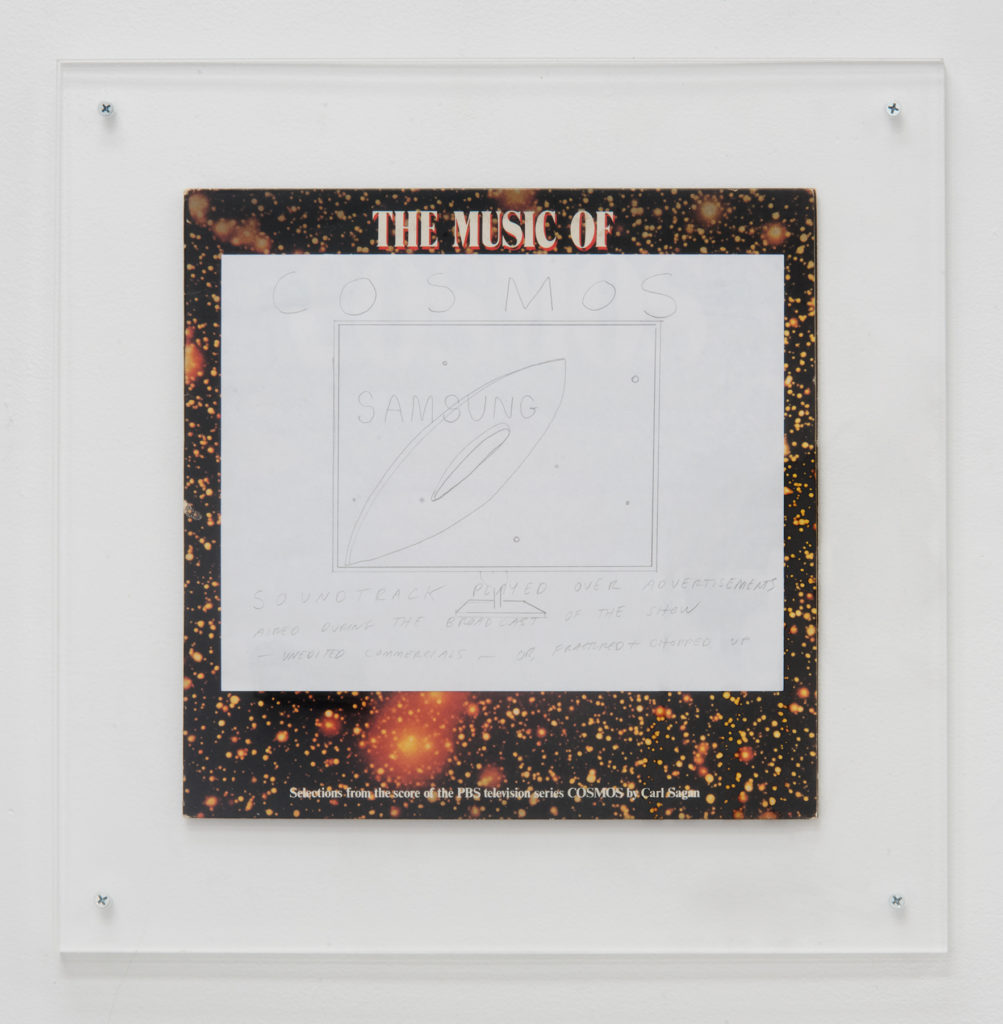 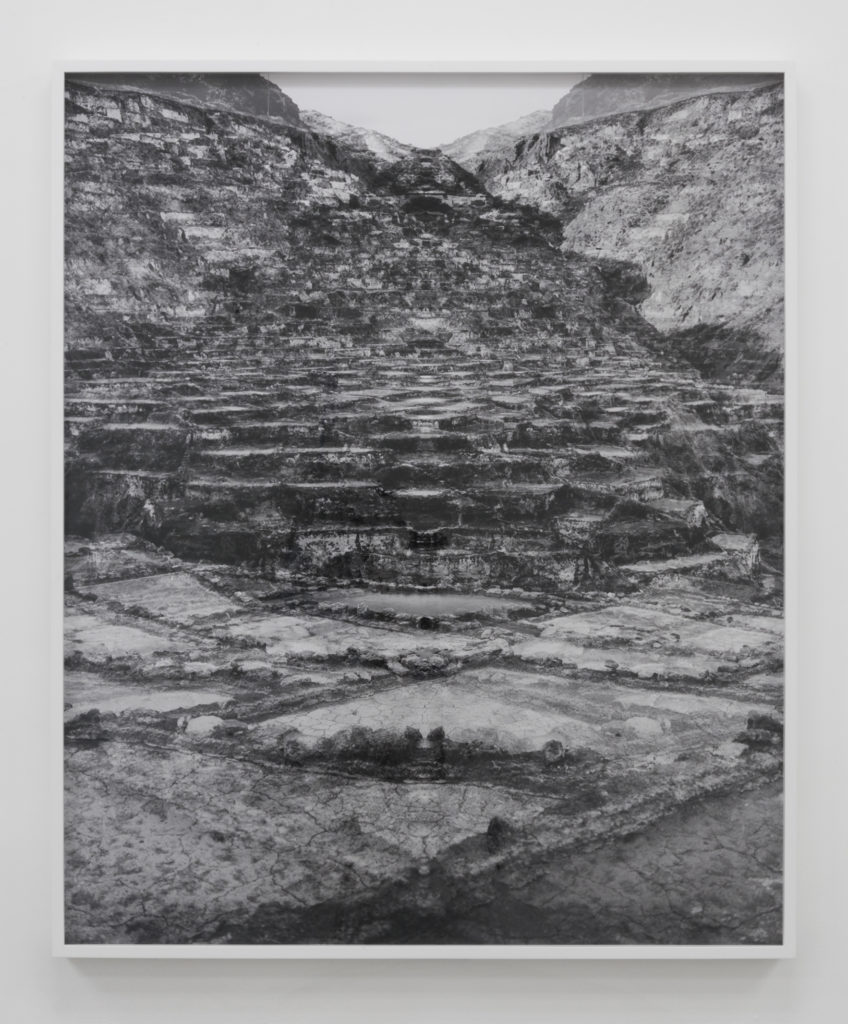 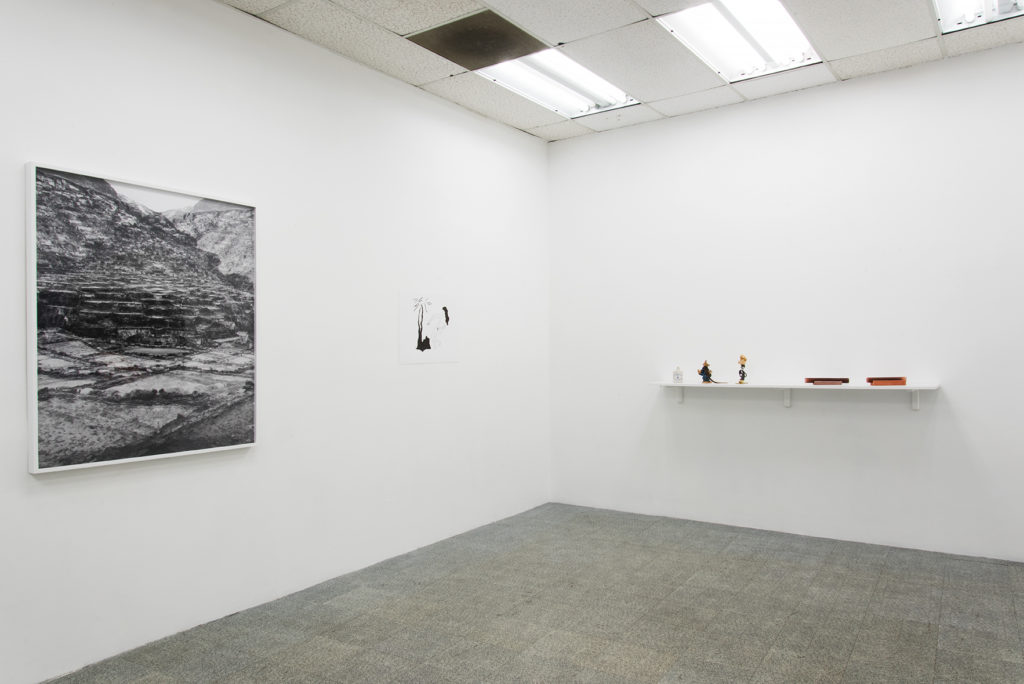 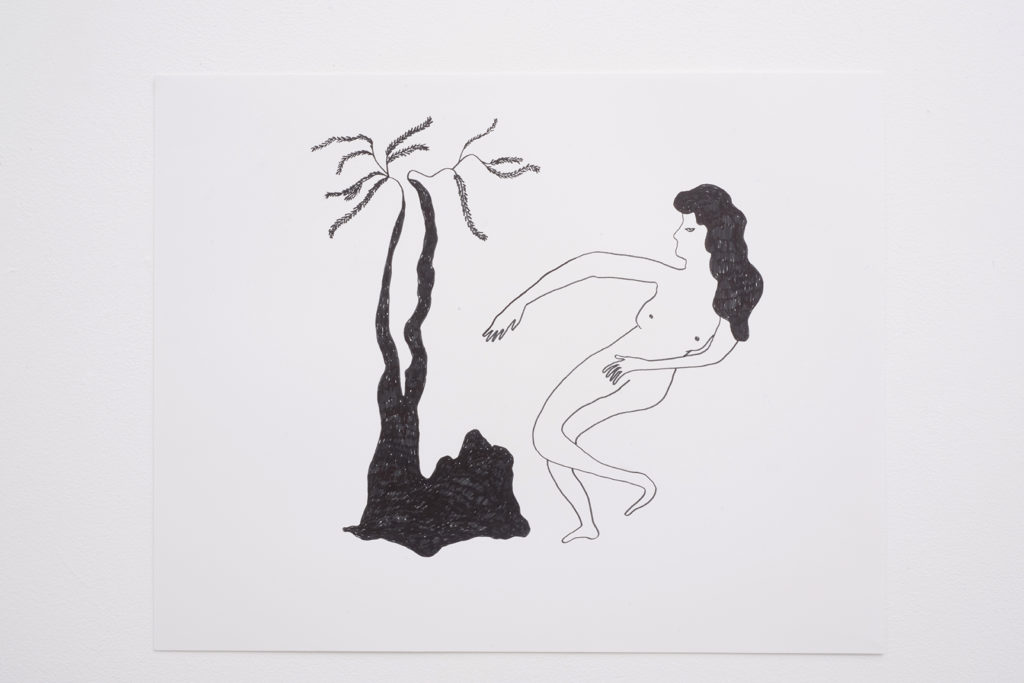 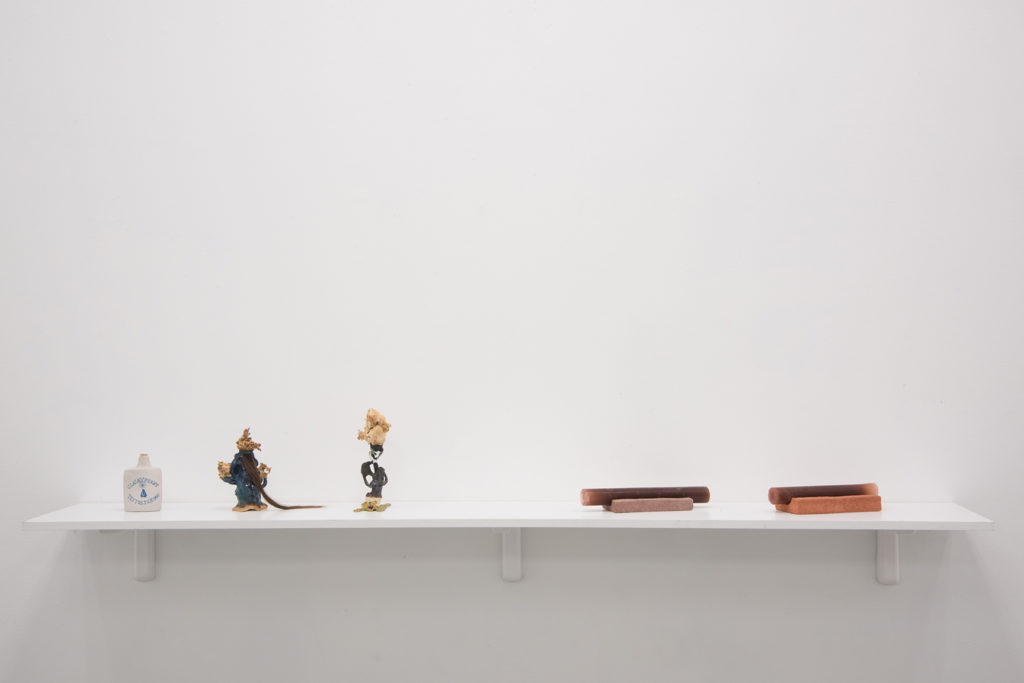 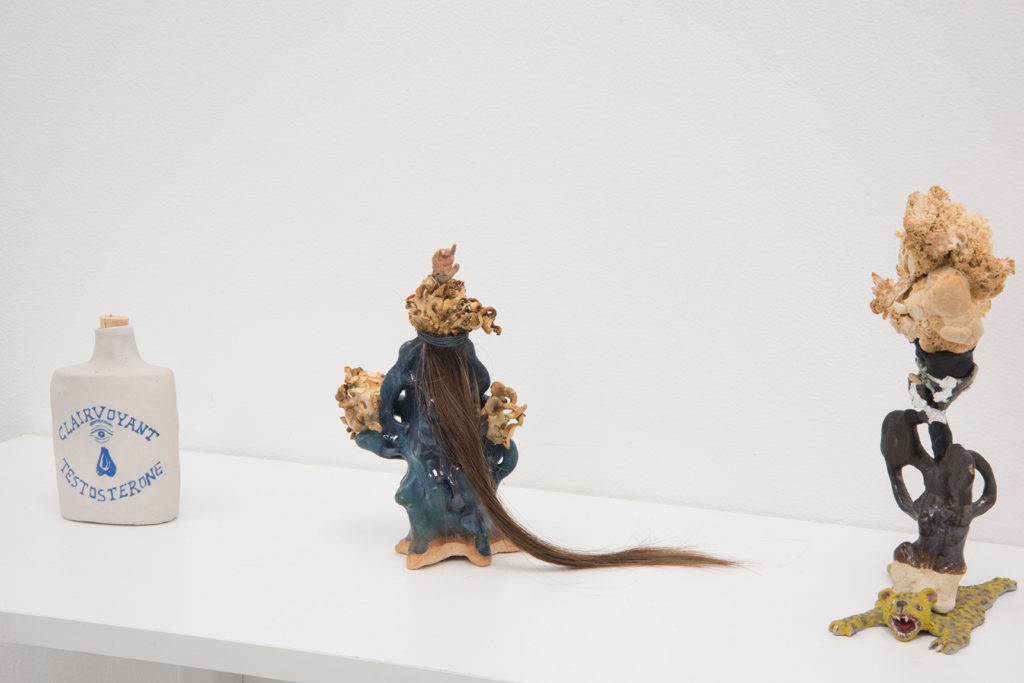 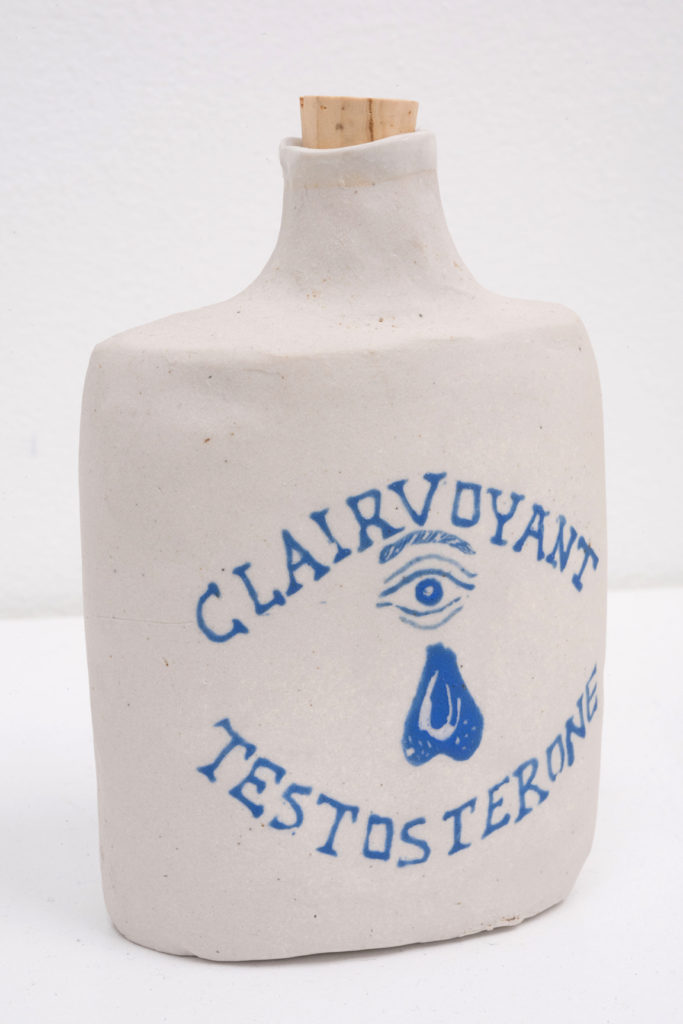 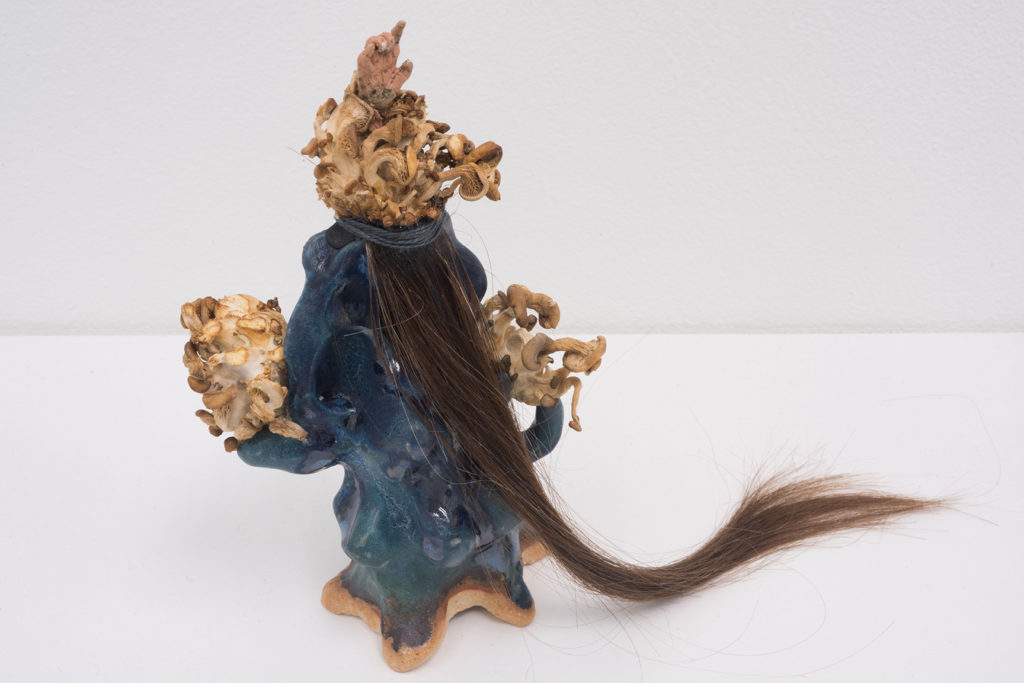 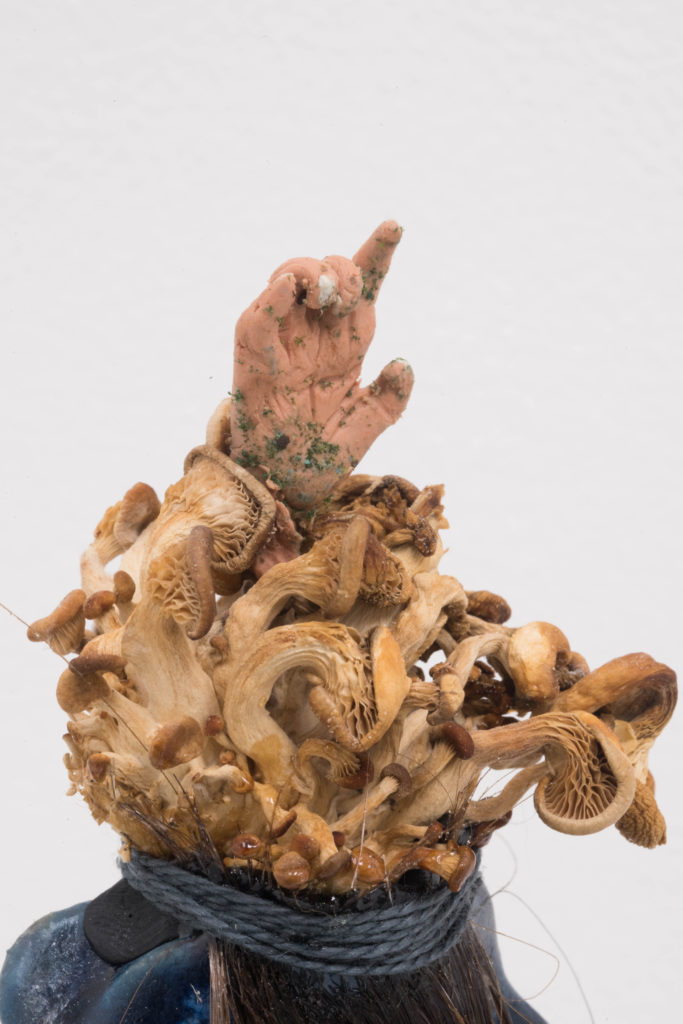 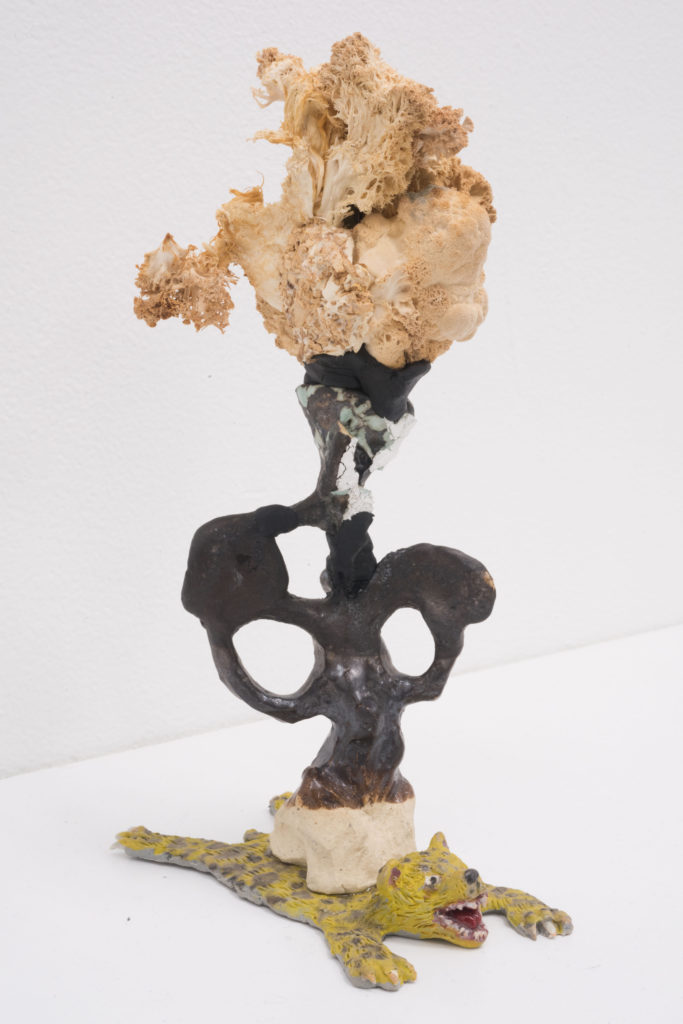 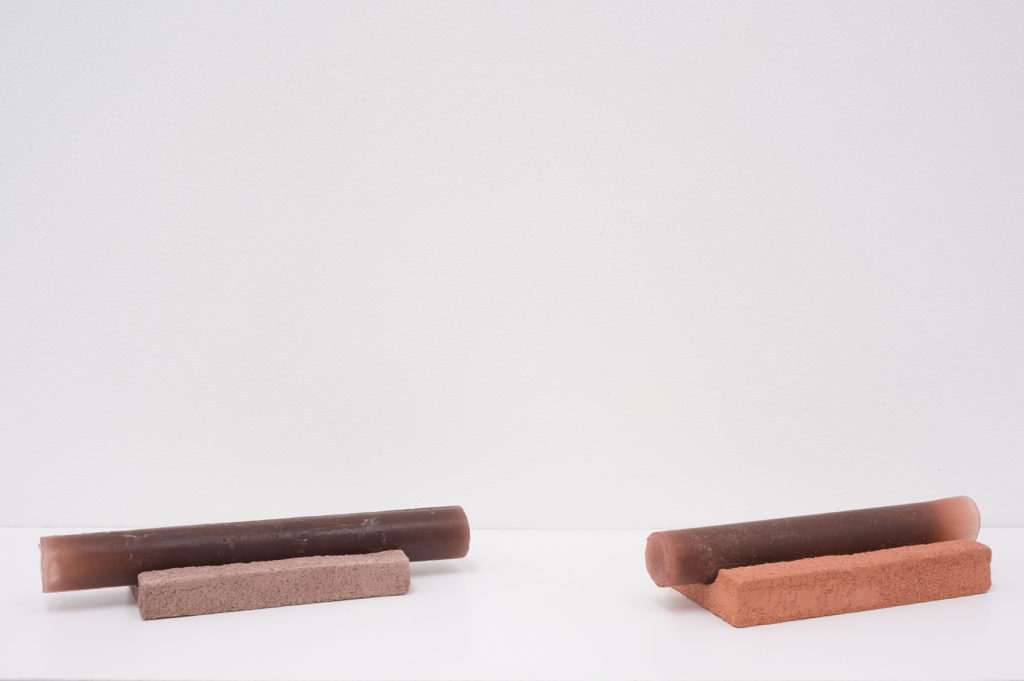 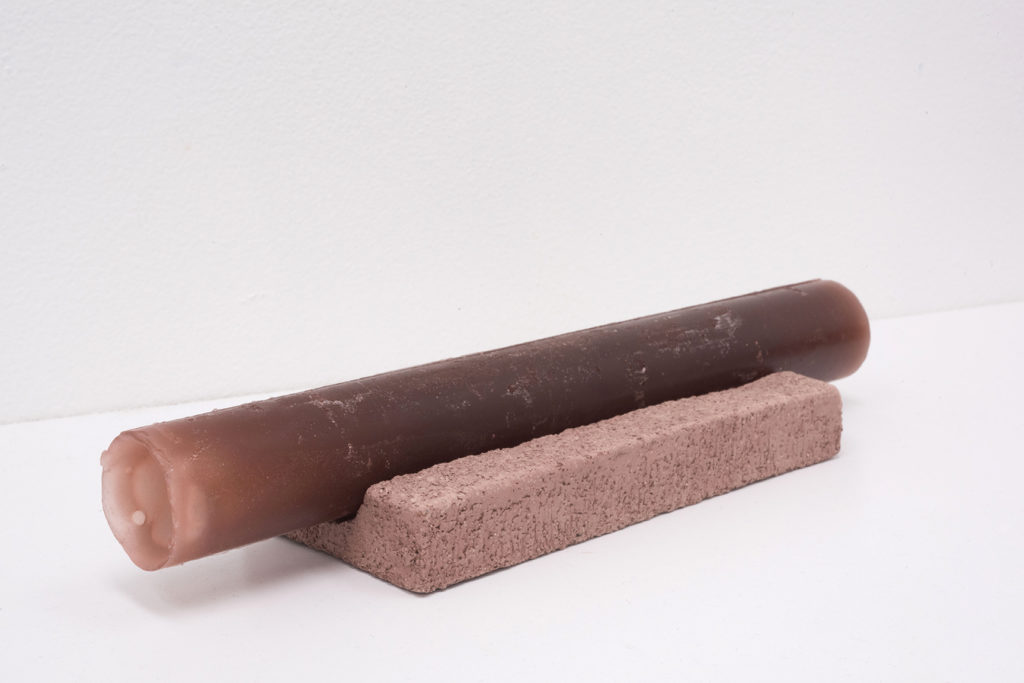 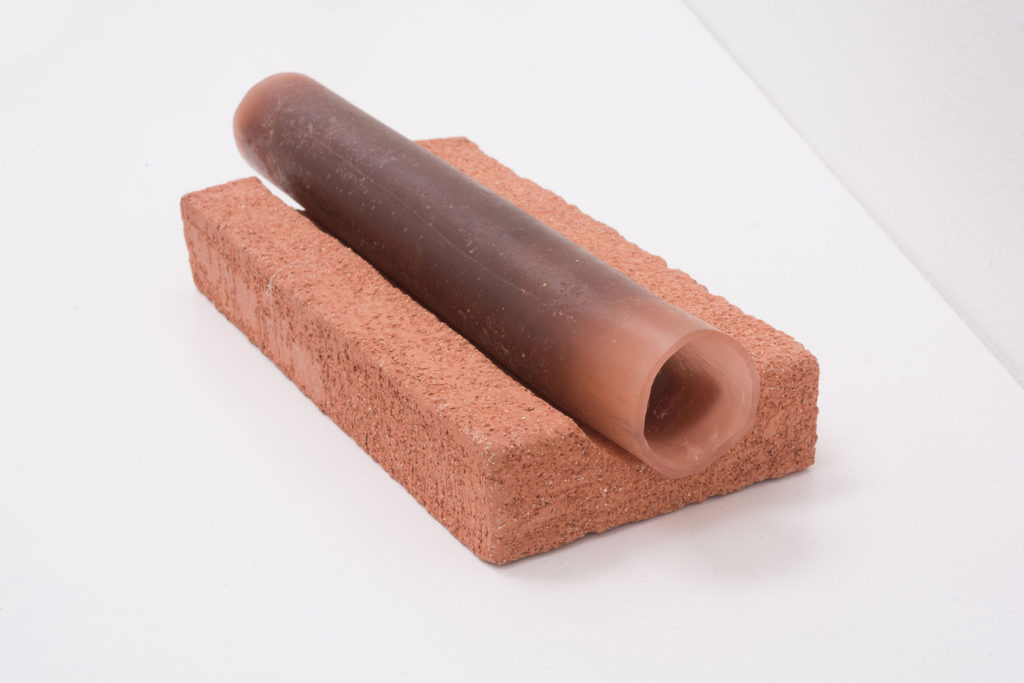 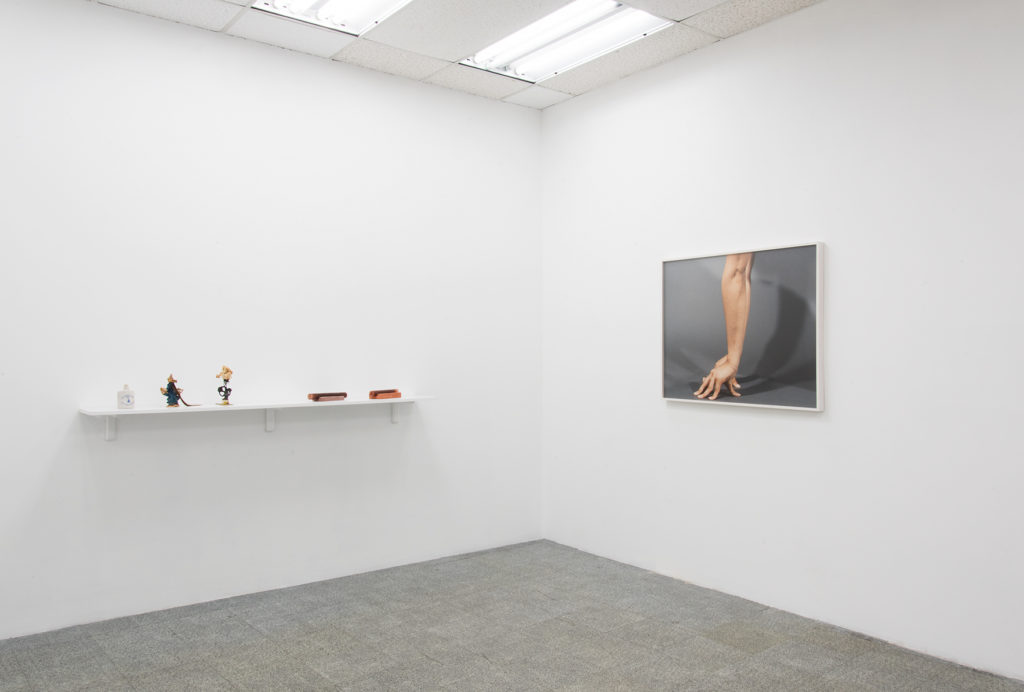 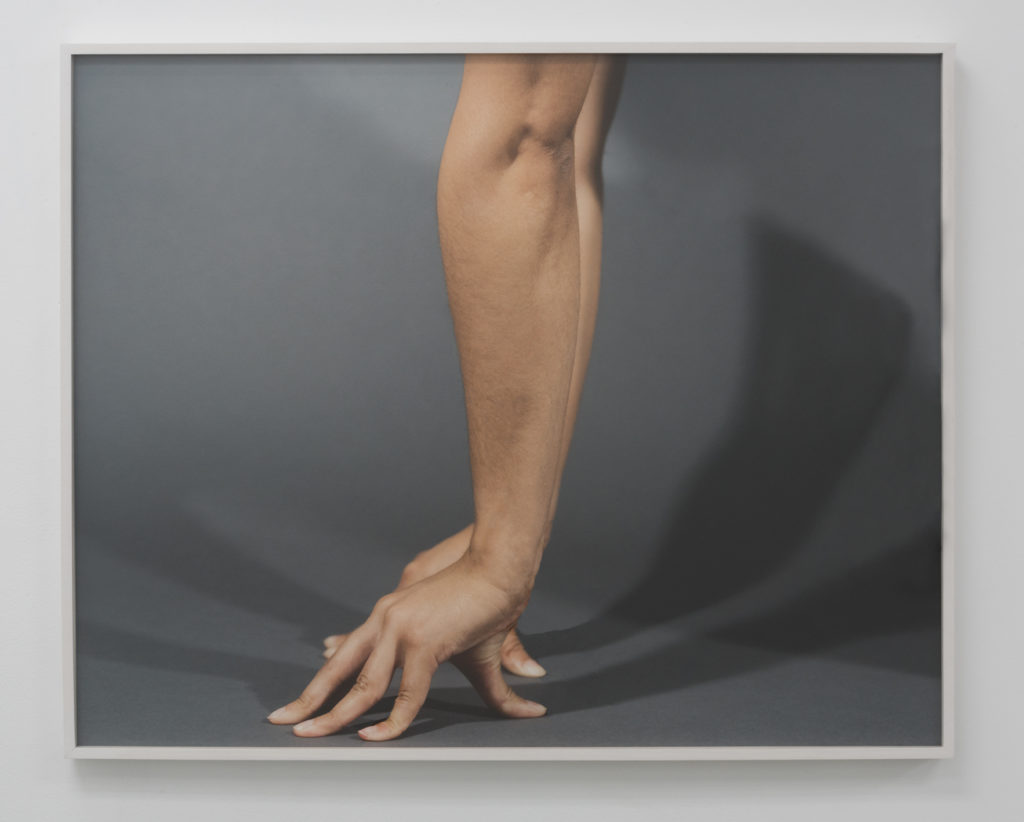 Whitney Hubbs, “Detail of a Woman no. 1” 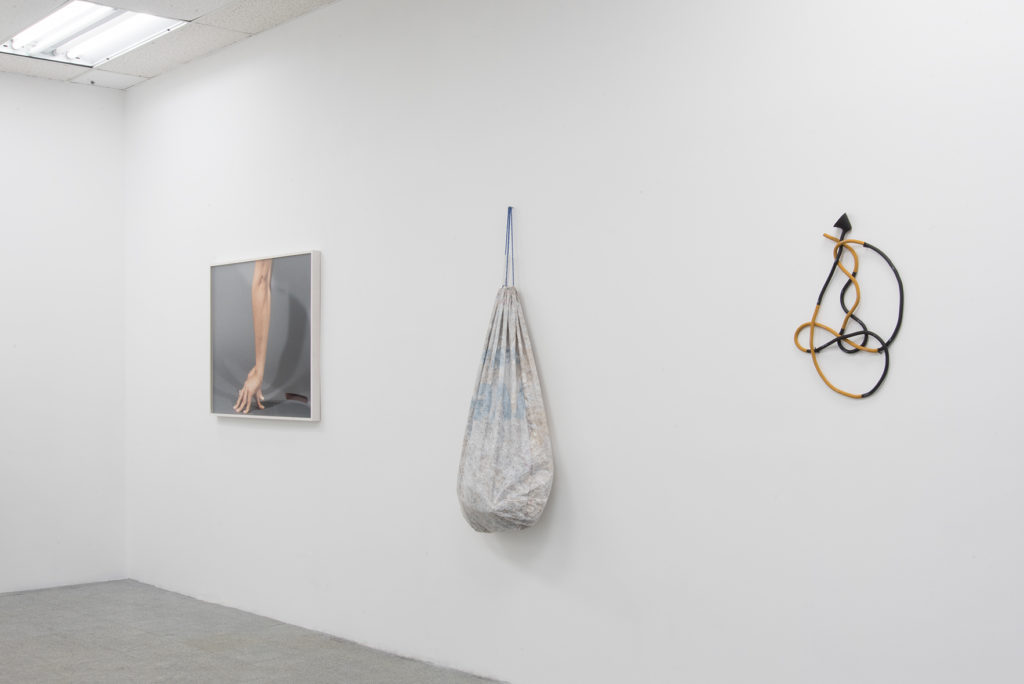 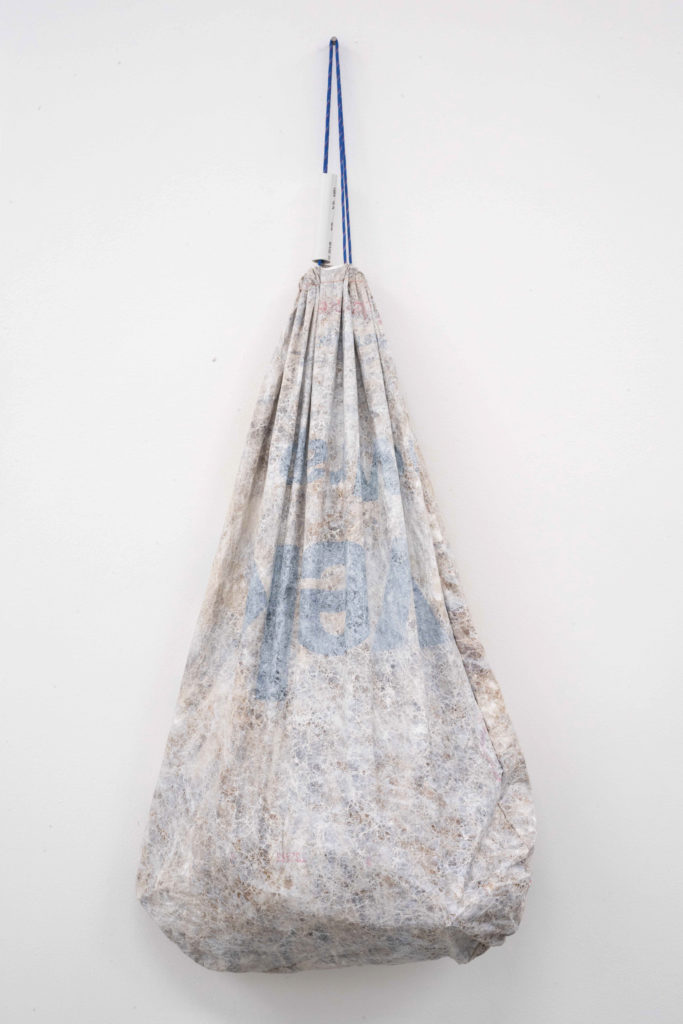 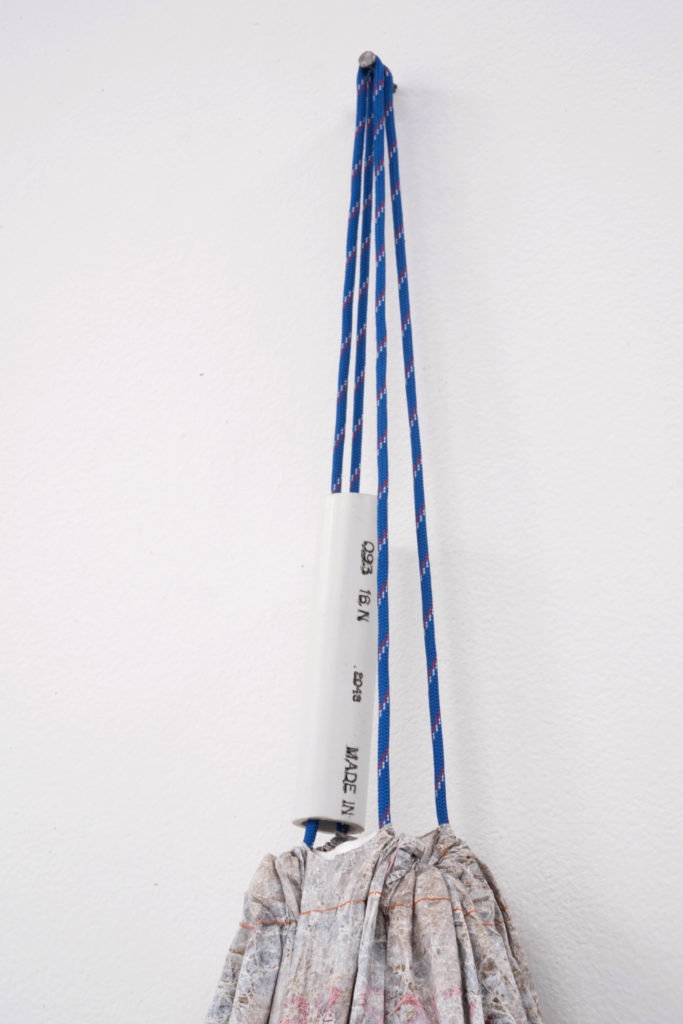 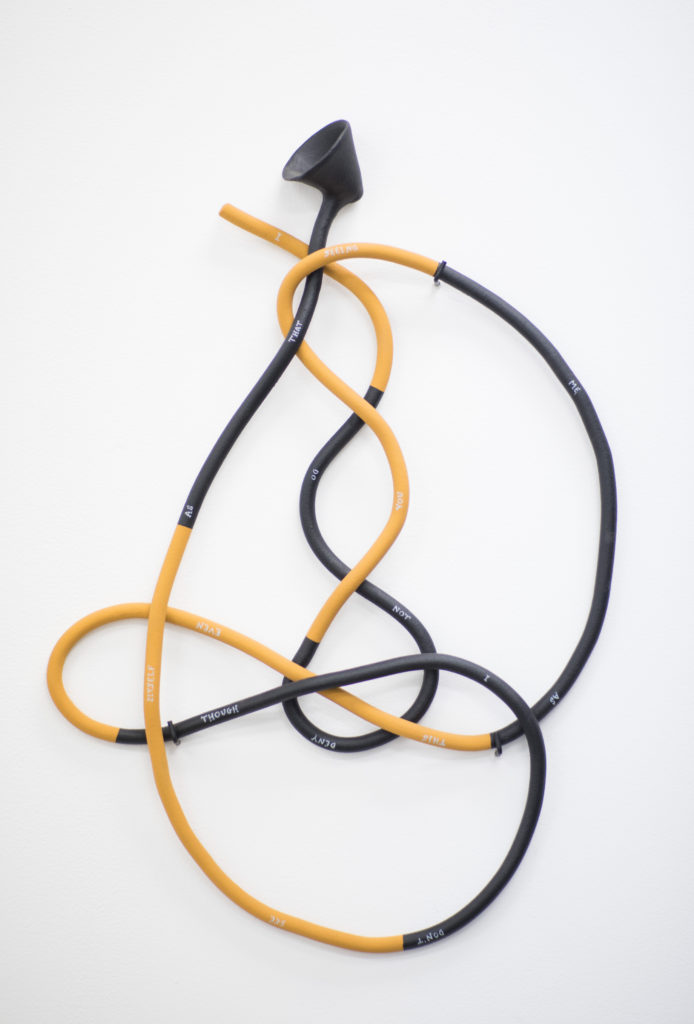 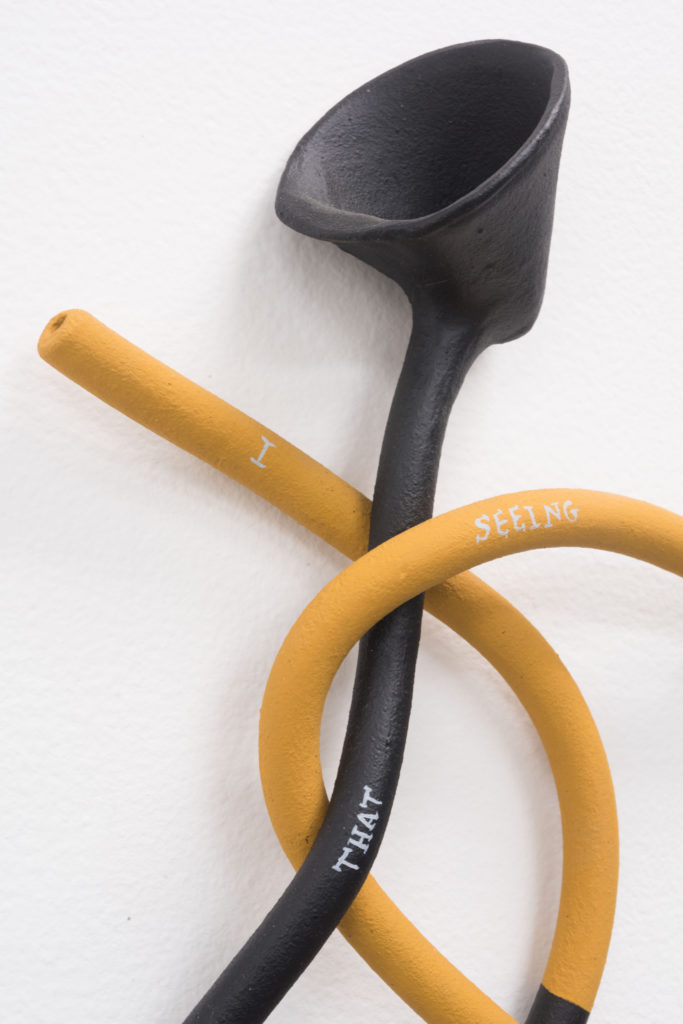 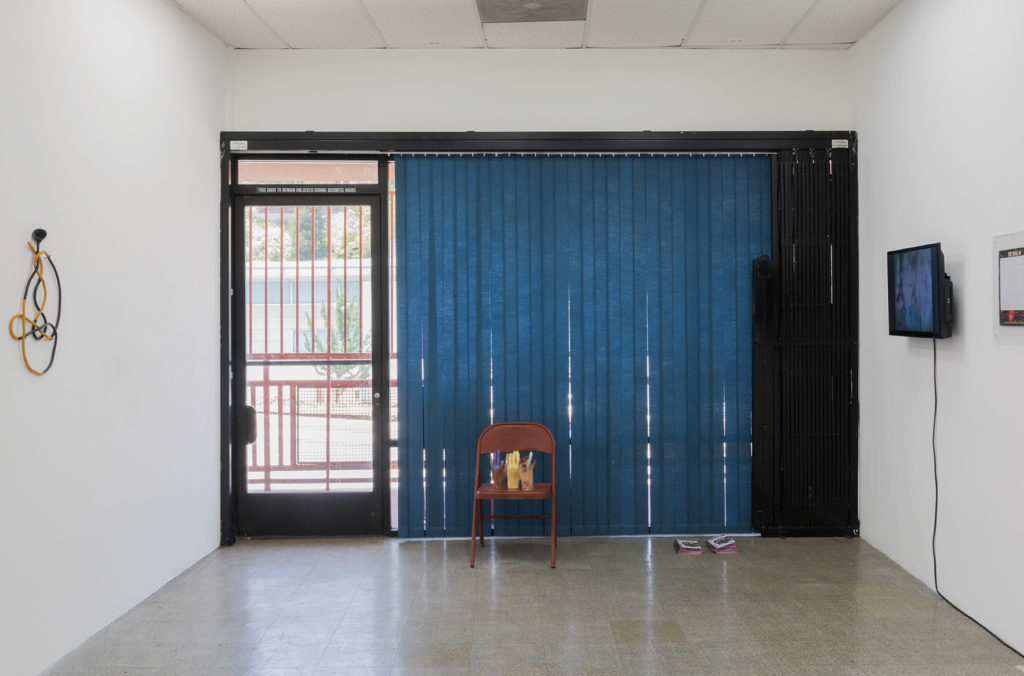 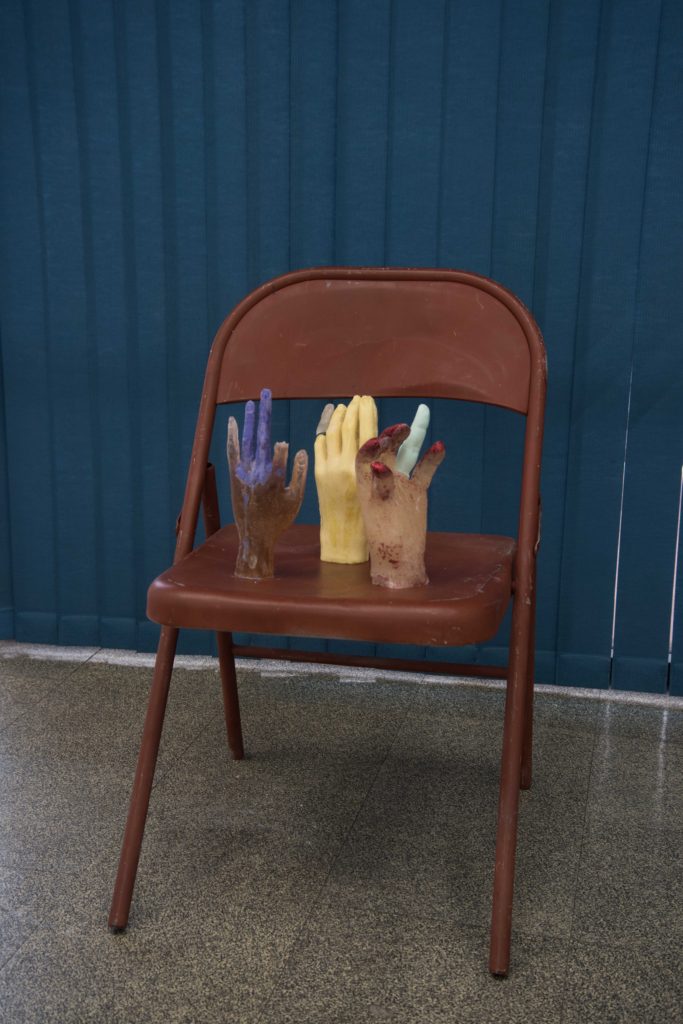 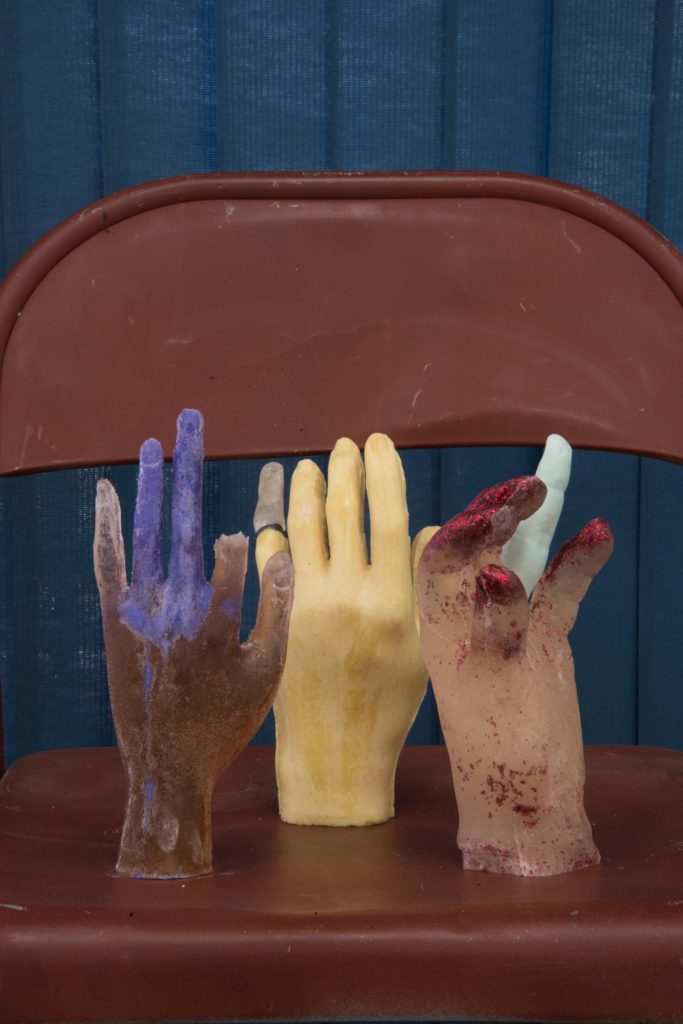 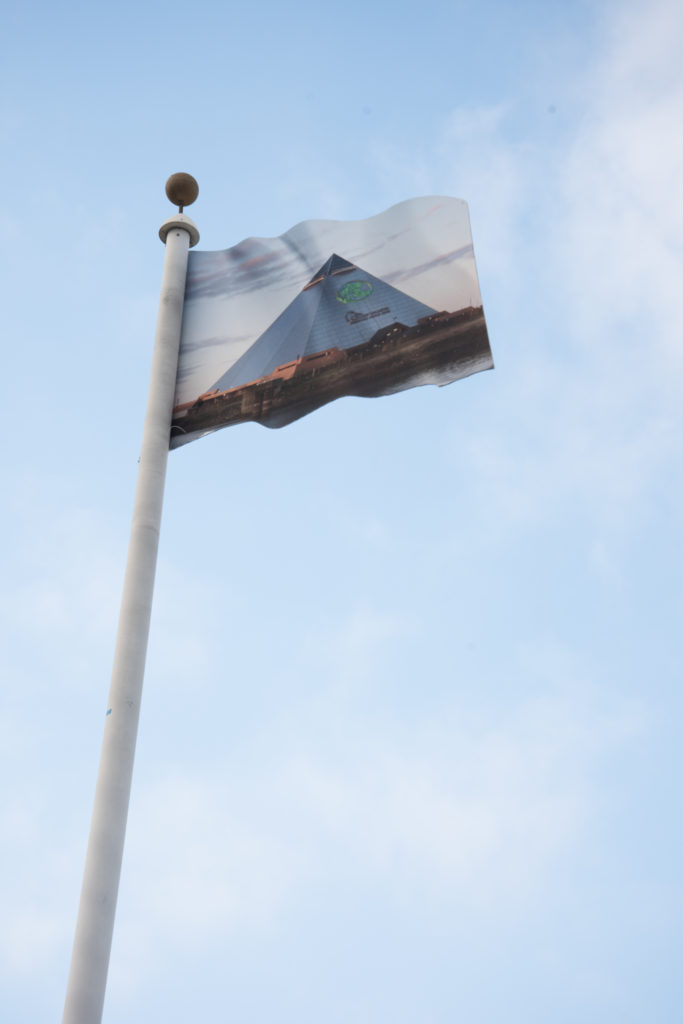 I’ve invited you for many reasons. I value my encounters with your work and I value the opportunity I’ve had to think about it for a long time, that is, to remember it. You are all artists whose work I admire and loosely associate with “outside” or “outdoors” and, most importantly for me, you resonate as a group in other, less definable ways. Maybe you project a certain calm. Or, maybe I like to imagine your work in unfiltered daylight. Planted in time and conversation I trust that our ideas will expand and coalesce.

Honey, sweet bio-gold, isn’t made in plastic bears and mushrooms aren’t convenient stools for tiny creatures. The thing is, both honey and mushrooms keep their truths secret from all but the most dedicated connoisseur. Mushrooms are

basically the official plant of the avant-garde* and honey is the moon juice of spiritual correctness.Held secret in hives and beneath the ground these two substances embody weird math lurking outside the easy purview of us human animals.

The connections I draw here are not reflective of the facts or respectful of nature’s patterns. Rather, they are based on an imagination of the world via distant, hidden metaphors. Let your mind wander, ask yourself if, and how, you can you compress the alien rhythms, expressions and textures of creepy nature into a form that is at all compatible with human understanding.

To give meaning to the shortness of the afternoon (mushrooms), I wanted weeks (honey). I wanted a container, like a hive, to keep all this honey. I wanted something like a mycelial bloom balanced with the frantic orchestration of a hive, each with its own patterns, speed and scale: Mushrooms & Honey.

For the first event of the day, we will gather in a disused alley from 11 a.m. until 4 p.m., for the brief, outdoor section of the show. Then, as day turns into evening, metro pcs will house the second, slow section of Mushrooms & Honey. This exhibition will open from 7 p.m. until 10 p.m. on Saturday, May 14, and be on view until 6 p.m. Saturday, July 2 (with regular hours in between).

*Are mushrooms even accurately described as plants?